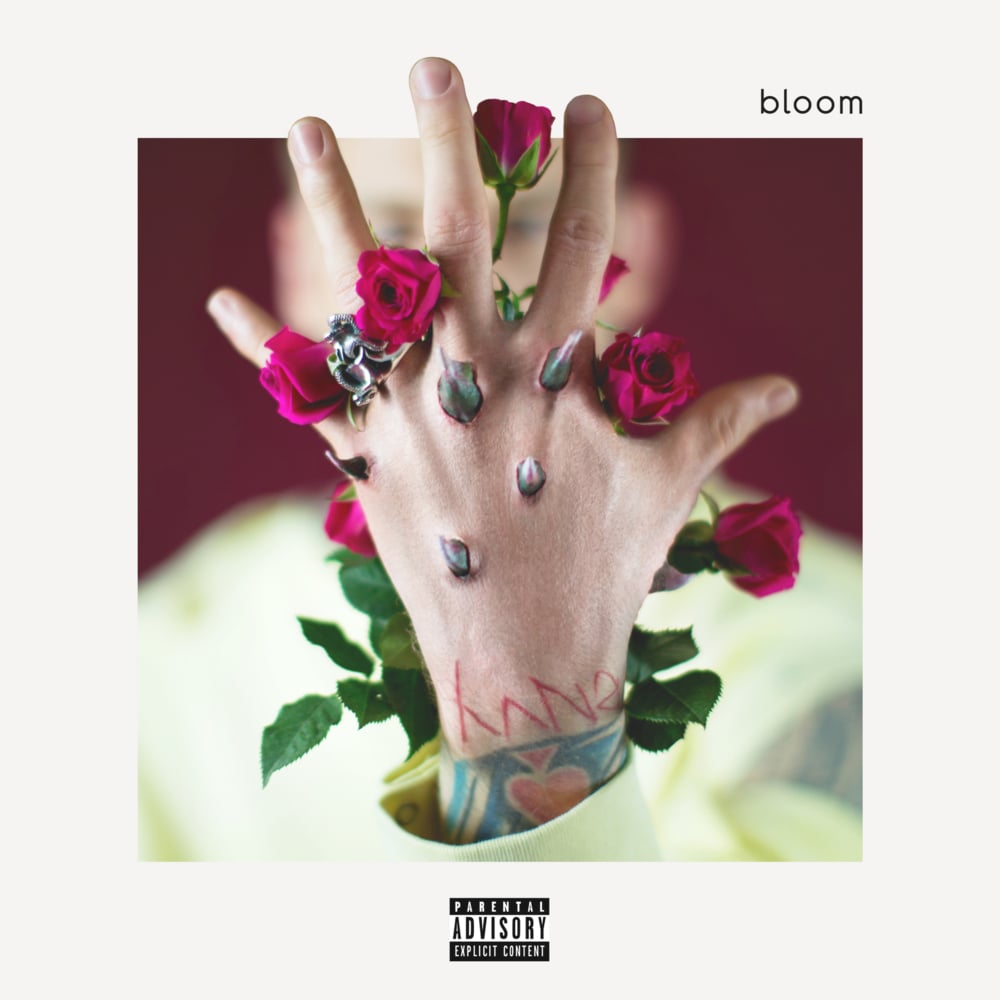 bloom is Machine Gun Kelly’s third studio album, succeeding General Admission, and preceding Hotel Diablo. The album was released on May 12, 2017, with 4 singles being released before the album, including the 3x Multi-Platinum lead single Bad Things by Machine Gun Kelly & Camilla Cabello. The deluxe version of the album was released on December 1, 2017, including two bonus tracks, called The Break Up, and Habits. In an interveiw with HipHopDX MGK called the album a “smooth evolution”, and spoke about being nervous about the reception by the fans: He also reveals being nervous to release the project admitting, “It was a really smooth evolution, and I’m really happy it went the way it did. Cause I was obviously nervous. It was the first I’ve sang on it, first time I’ve played a lot of guitar on… it translated. It could have went either way. It went the way you just said, which is great. bloom peaked at number 8 on the Billboard 200 Charts, and remained on the charts for 18 weeks. On November 1, 2017, it was certified Gold by the RIAA.
Distribution of songs on bloom by producer
Songs