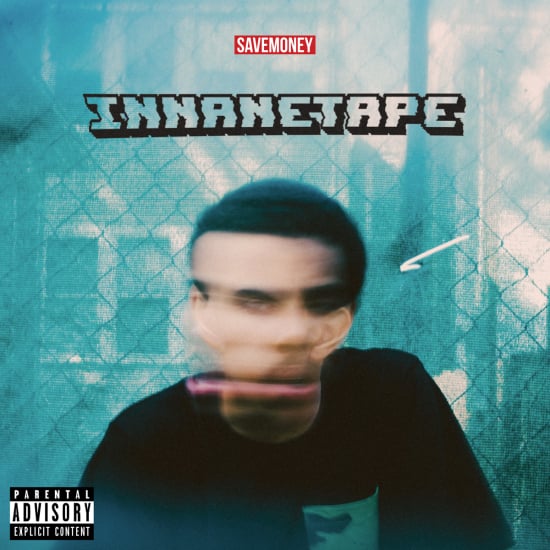 Released on September 30, 2013, INNANETAPE tape was the 2nd mixtape by Chicago emcee Vic Mensa. Vic released a video back in August of 2013, announcing the release of the mixtape. The video also sparked some controversy after parodying the beating of fellow Chicago rapper DJ Nate, who got robbed earlier in 2013. After its release, the mixtape was received with nothing but positive reviews. XXL’s Christian Mordi gave the tape a “XL” rating, sharing his opinions on the mixtape. “Mensa provides lyrical nourishment throughout Innanetape. Mensa showcases his ability to stand alone and make strong songs early in the tape with the playful “Orange Soda” and soulful “Lovely Day.” Vic doesn’t get lost in the mix when sparring with rising stars in the game like TDE’s Ab-Soul or MMG’s Rockie Fresh. In regards to flow, Vic shows a keen ability to bend words at will, cramming syllables into lines with obvious glee.” XXL also ranked INNANETAPE as the eighth best mixtape of 2013, while Complex magazine placed the mixtape at number 34, on their list of the 50 best albums of 2013. The mixtape has a list of guest features, including fellow Chicago artists Chance The Rapper and BJ The Chicago Kid, as well as TDE rapper Ab-Soul among others. Vic told MTV about where the inspiration for INNANETAPE came from, saying that he was inspired from coming home from “tweakin' one night with a lot of friends at his homegirl’s house.” After which, Vic started recording material for mixtape and already had chosen the title INNANETAPE. The inspiration came from me tweakin’ one night with a lot of friends at my homegirl’s house. It was actually the night that Kids These Days’ Traphouse Rock album had just finished mastering and we [wanted to] go get out of our minds, and listen to it front to back. I was just [asking] my friend, ’yo do you have the Internet?’ because it was her house. And she was like ’I am the Internet.’ His response? “Hell no, you’re not the Internet girl, I’m the Internet. And from then on I was the Internet. So I just kept running with it.
Distribution of songs on INNANETAPE by producer
Songs