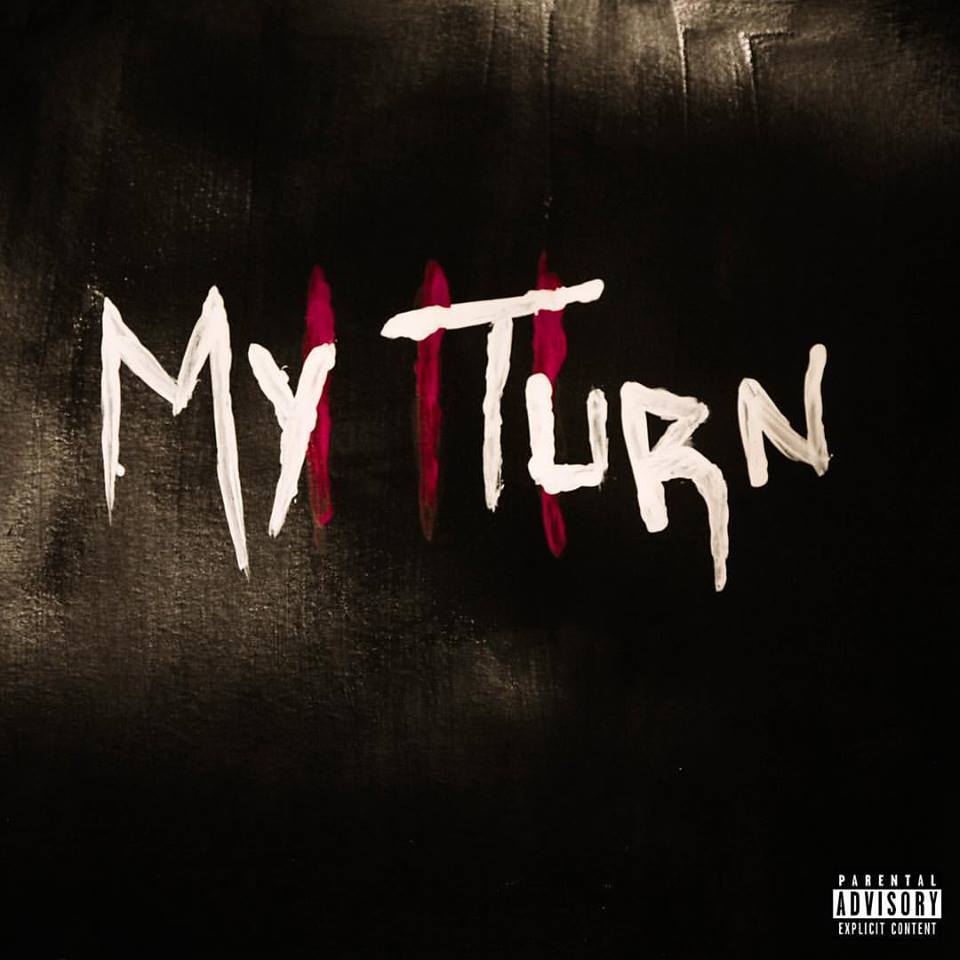 Released on January 9th 2017, My Turn 3 is following the 2015 EP My Turn II. This is the first project that the duo put out since the release of their first album 90951 in September of 2016. Following the recipe of the previous EP, Price & Oktane are bringing their own flow and vibes to famous production such as Aminé’s “Caroline” or Kanye West’s “Fade”.
Distribution of songs on My Turn 3 by producer
Songs