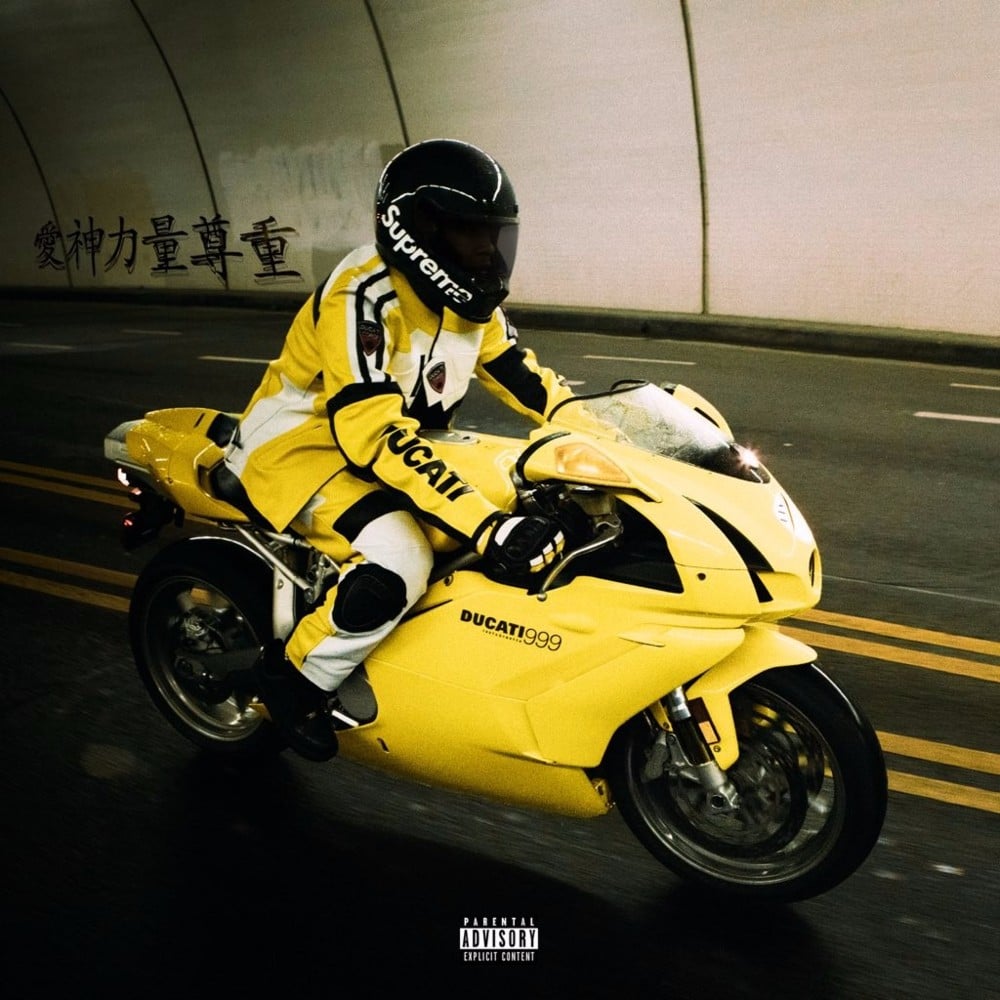 Bitch I’m the Shit 2 is Tyga’s 20th mixtape and the sequel to a tape he released in 2011. In a HotNewHipHop cover story, Tyga described the process behind the making of the album as “I think I’m creating my own sound now from sampling records that I was inspired by, and telling more of a story and painting a picture of the lifestyle”
Distribution of songs on Bitch I'm the Shit 2 by producer
Songs