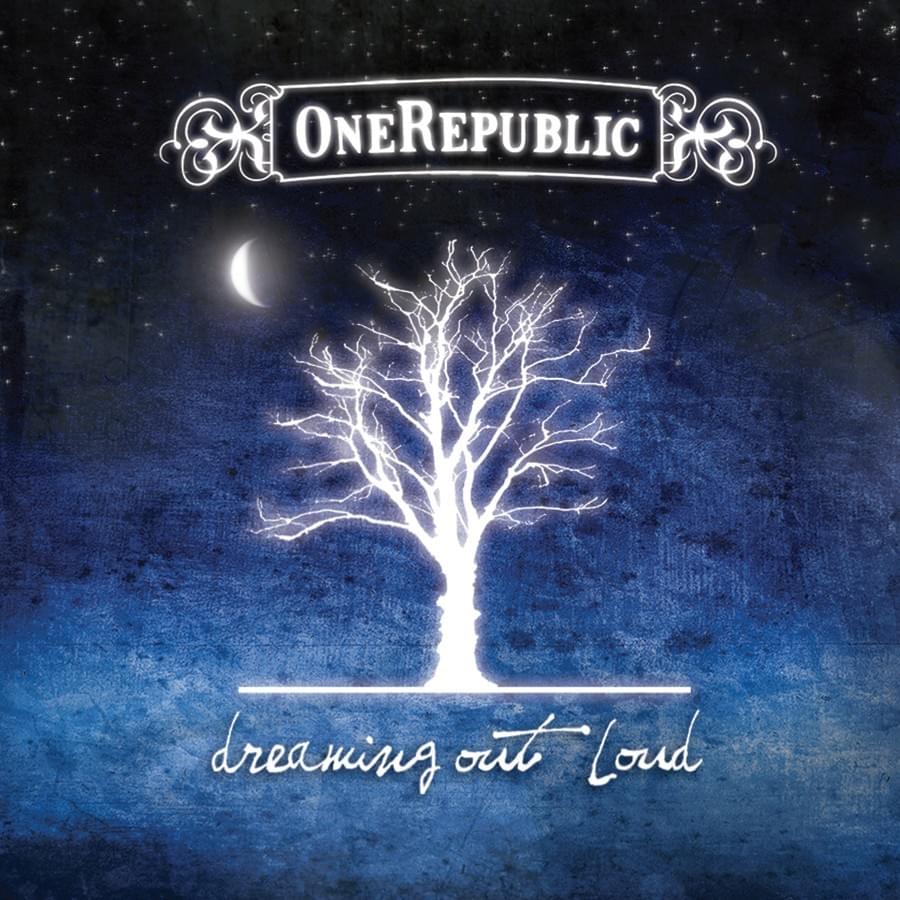 Dreaming Out Loud is the debut studio album by the American band OneRepublic. The album was released on November 20, 2007, via Interscope Records. A remixed version by Timbaland of the song “Apologize” became the lead single from the album, reaching a peak at number two on the Billboard Hot 100 chart. The song marked their first debut on the Billboard Hot 100 chart. “Stop and Stare” was released as the second single, while “Say (All I Need)” and “Come Home” were released as the third and fourth single from the album.
Distribution of songs on Dreaming Out Loud by producer
Songs