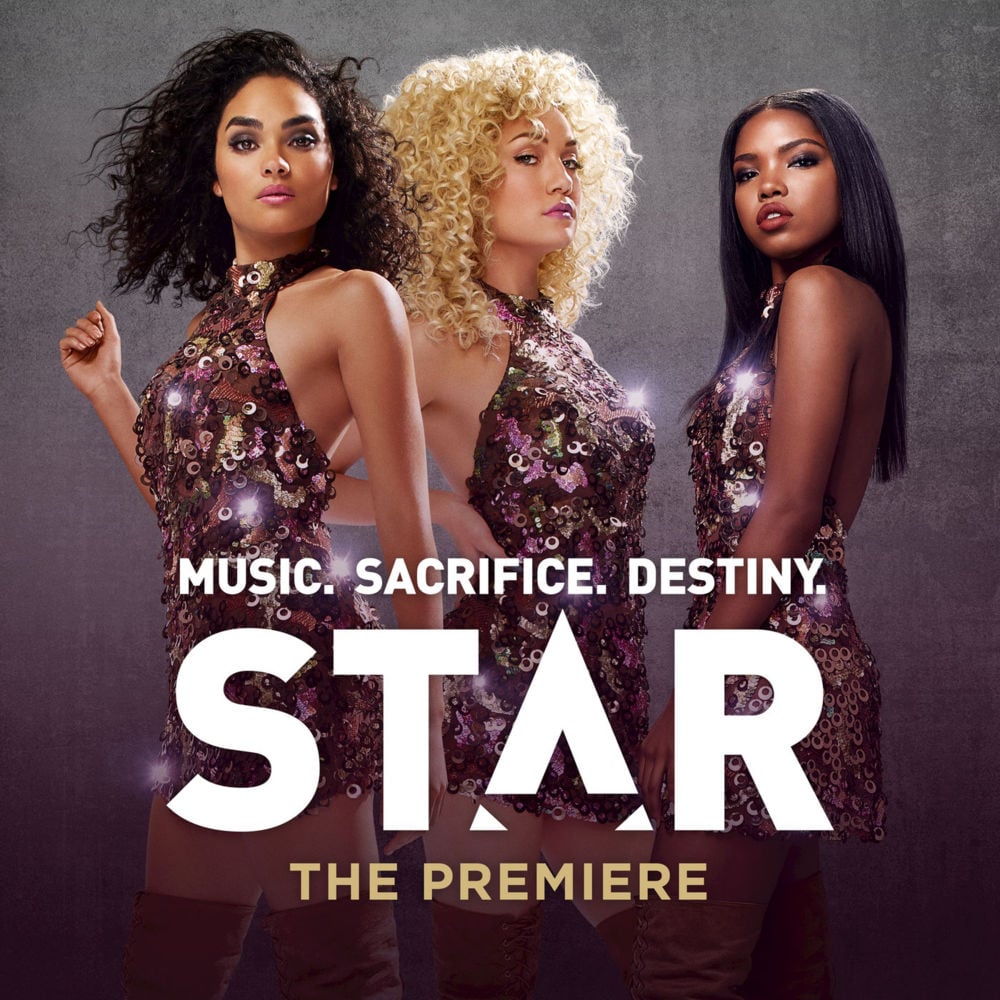 The four-track extended play, based on the Fox television music drama, Star, which premiered on December 16, 2016. The music is produced by award-winning, platinum-selling producer Johntá Austin. The cast of the drama who performed on this EP include: Jude DeMorest, Ryan Destiny, Brittany O'Grady and Queen Latifah.
Distribution of songs on Star Premiere by producer
Songs