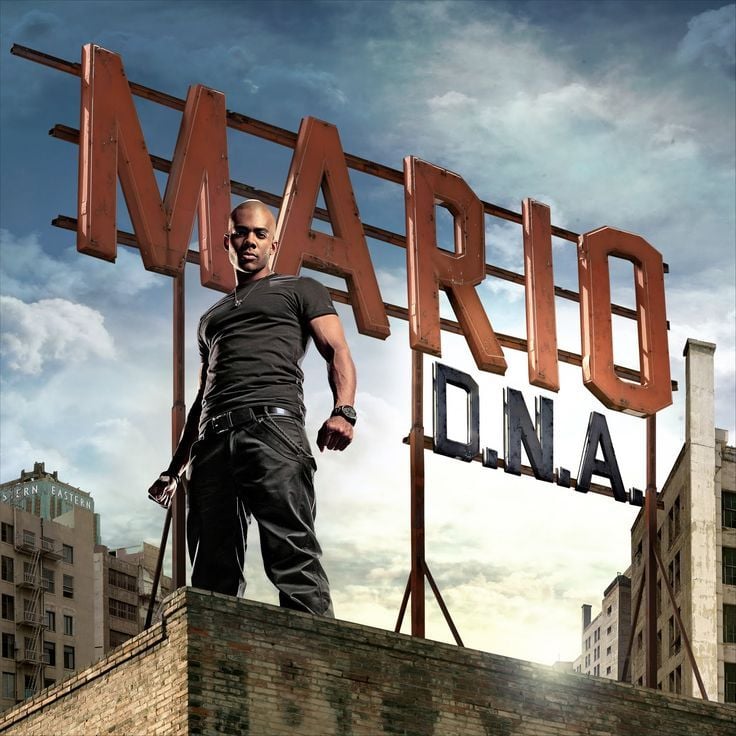 D.N.A. is the fourth studio album by American singer-songwriter Mario, released on October 12, 2009 via J Records. The album peaked at #9 on the Billboard 200, and #2 on the Billboard Top R&B/Hip-Hop Albums chart. The album spawned three singles: “Break Up”, “Thinkin' About You”, and “Ooh Baby”.
Distribution of songs on D.N.A. by producer
Songs