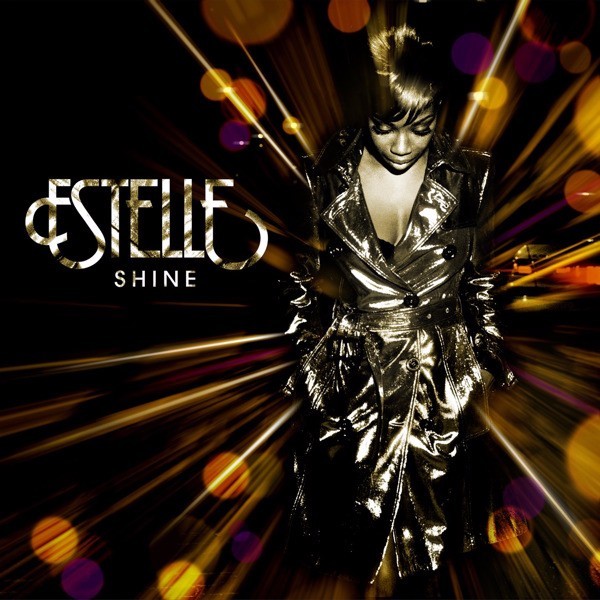 Executive-produced by John Legend, Estelle’s sophomore album Shine brings together the best and brightest from Legend’s circle. Kanye West delivers “American Boy,” a slice of modern disco that is perfect backdrop for the song’s cross-continental romance, while Wyclef Jean and Mark Ronson, bring to the table a global sensibility well-suited to Estelle, a West Londoner with a mom from Senegal and a dad from Grenanda. Jean’s tracks, “No Substitute Love” and “So Much Out of the Way,” are hypnotic and heavy, his best productions in years; Ronson, on the other hand, comes through with “Magnificent,” a raw funk beat infused with Jamaican flavor. Of course, these producers are only as good as their singer, and Estelle is completely self-possessed and stylish. In league with other contemporary British sirens like Amy Winehouse, Adele and Duffy, Estelle is soulful but not stereotypical, charming but not cutesy. She represents something fiercely current yet utterly timeless and her Shine is a true rarity: a mainstream female pop album that is as sophisticated as it is fresh.
Distribution of songs on Shine by producer
Songs