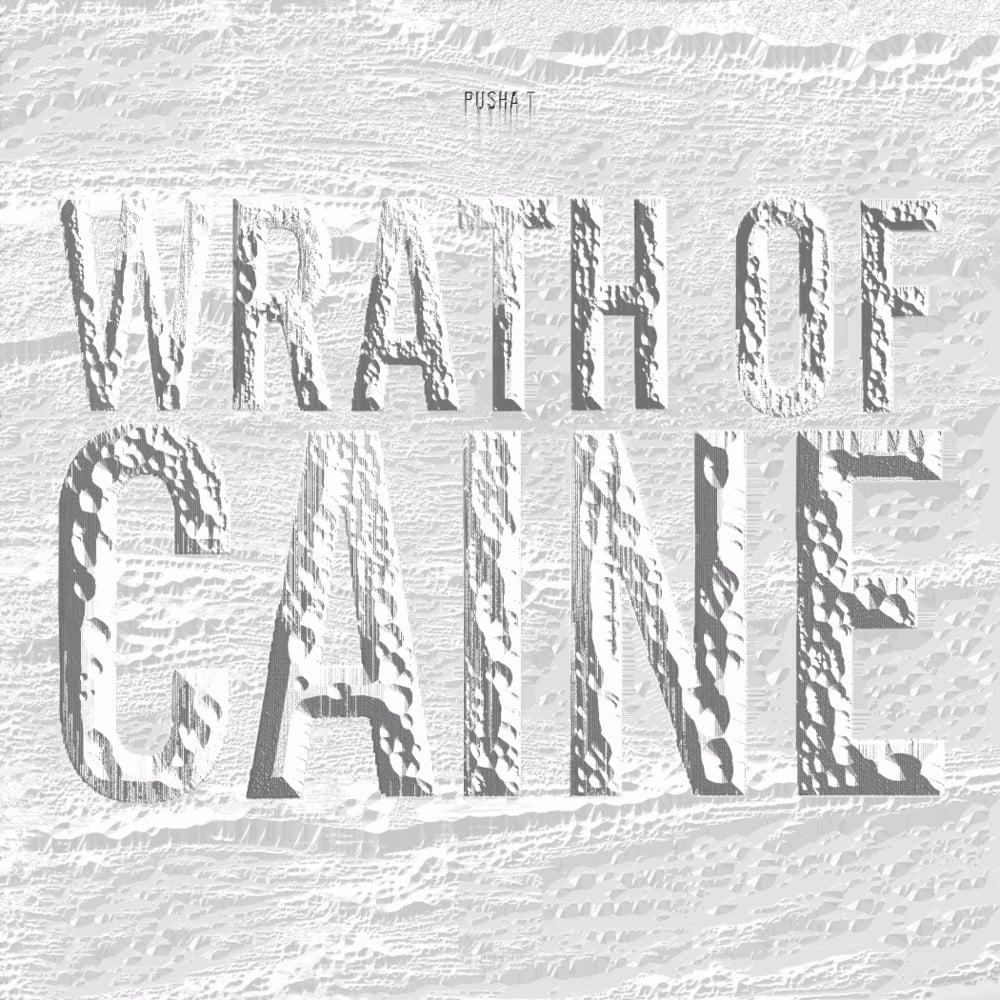 Wrath of Caine is Pusha-T’s third mixtape, released in January 28, 2013. Pusha revealed the mixtape via YouTube, with the first trailer being released in December 7, 2012, and the second trailer was released January 20, 2013. The title is a play on words of the Star Trek Movie Wrath of Khan.
Distribution of songs on Wrath Of Caine by producer
Songs