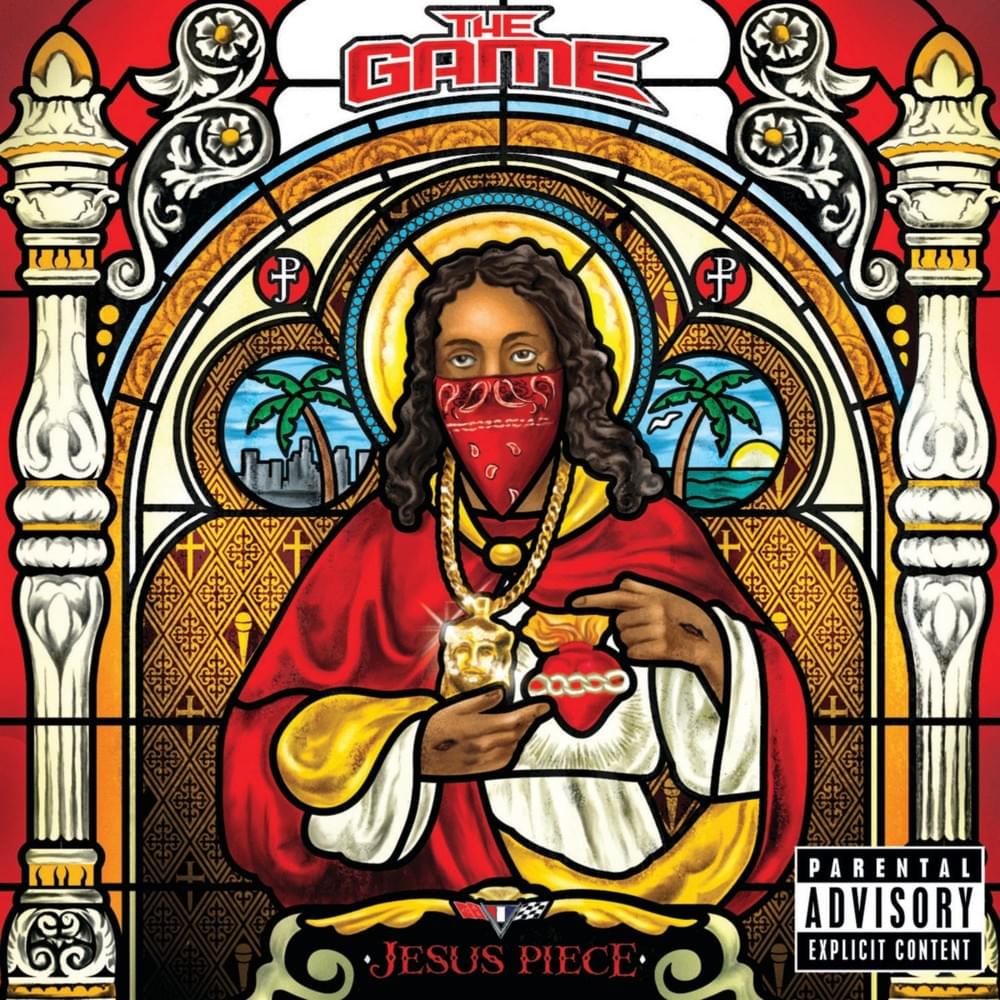 Jesus Piece is the fifth studio album by American hip hop recording artist Game, released on December 11, 2012 and his last release on Interscope Records. Game has publicly stated that the album may be his last with Interscope Records on his current contract. The album was originally titled “Soundtrack to Chaos”, then was changed to “F.I.V.E. (Fear is Victory’s Evolution)” and finally “Jesus Piece,” becoming Game’s first concept album.
Distribution of songs on Jesus Piece by producer
Songs