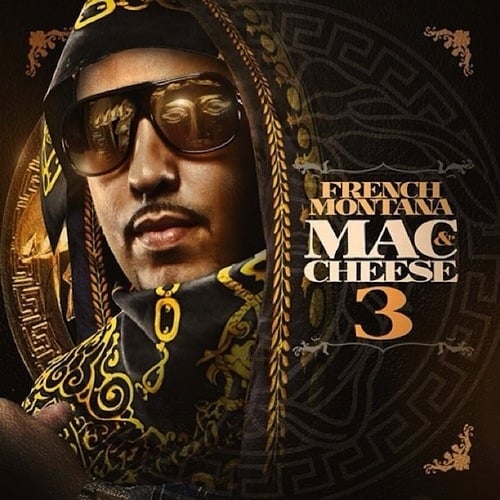 Dropped November 30th of 2012, Mac & Cheese 3 is the final mixtape of French Montana’s “Mac & Cheese” series and the final mixtape he released before his debut album, Excuse My French. Thematically, it is both a party tape, a tape to hustle to, and features such self reflective songs as “Sanctuary”. It has been downloaded over 1 million times on Datpiff, giving it diamond status.
Distribution of songs on Mac & Cheese 3 by producer
Songs