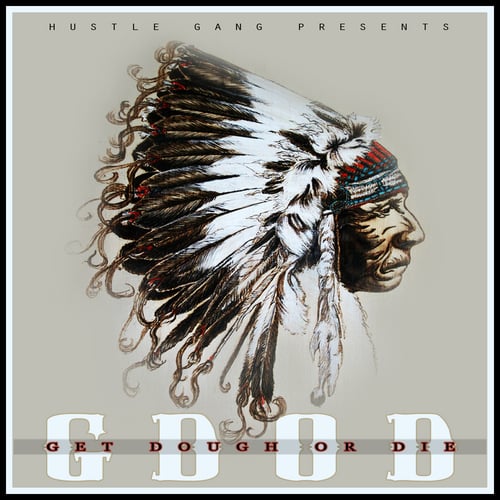 G.D.O.D. (Get Dough or Die) is a series of compilation mixtapes released by American hip hop and R&B record label Grand Hustle Records, under the namesake Hustle Gang. This first installment in the series was released for digital download on May 7, 2013 before being released to iTunes on August 29, 2013.
Distribution of songs on G.D.O.D. 1 by producer
Songs