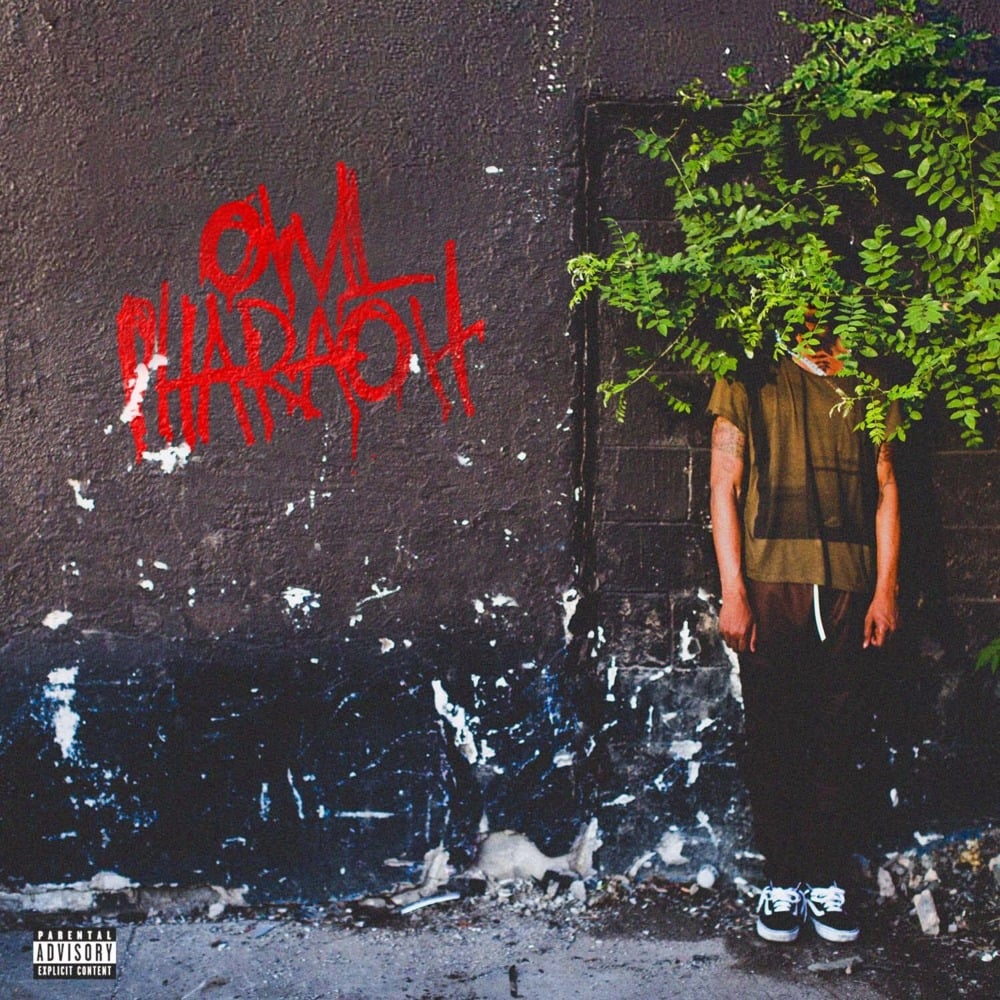 Owl Pharaoh is the debut mixtape of Travis Scott, released on May 21, 2013 for free by Grand Hustle Records and Epic Records. The project had gone through various delays before a set date was confirmed by Scott himself, via an interview with DJ Semtex. It featured guest appearances from T.I., Wale, 2 Chainz, Toro y Moi, A$AP Ferg, Theophilus London, Paul Wall, James Fauntleroy and Meek Mill. Travis commented about this mixtape in an interview with Complex. Pharaohs, if they were here today, this nigga would come out on Travis drums like, “I need Travis in Egypt cooking this shit for when I come out to talk to the peasants.”
Distribution of songs on Owl Pharaoh by producer
Songs