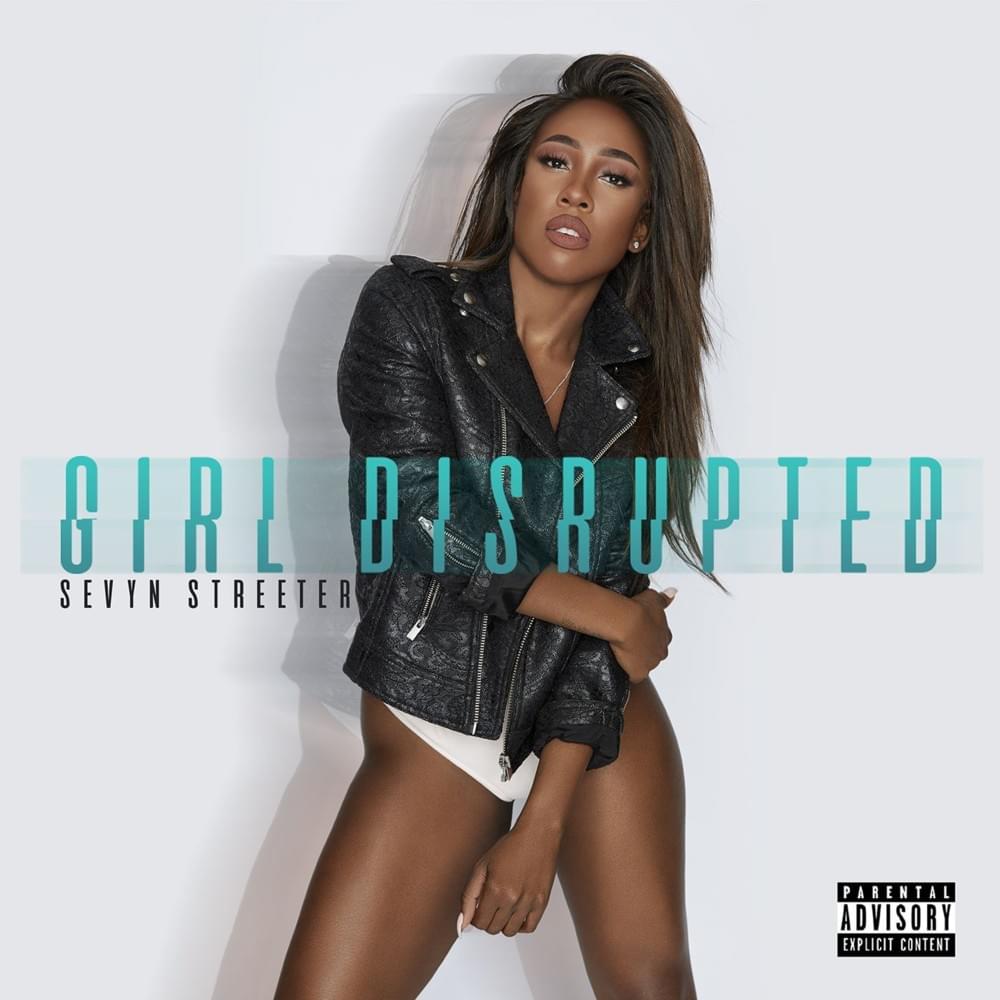 After four years of being in the spotlight, writing for other artists, and dropping EPs and mixtapes, Sevyn has released her debut studio album, Girl Disrupted, which dropped on July 7, 2017. Leading up to the album’s release, the singer-songwriter released one single every month starting with “Prolly” in October. Although the song wasn’t included on the album, it built up hype for the project in late 2016. “My Love For You,” “D4L,” and “Before I Do” were all released in support of the album with accompanying music videos.
Distribution of songs on Girl Disrupted by producer
Songs