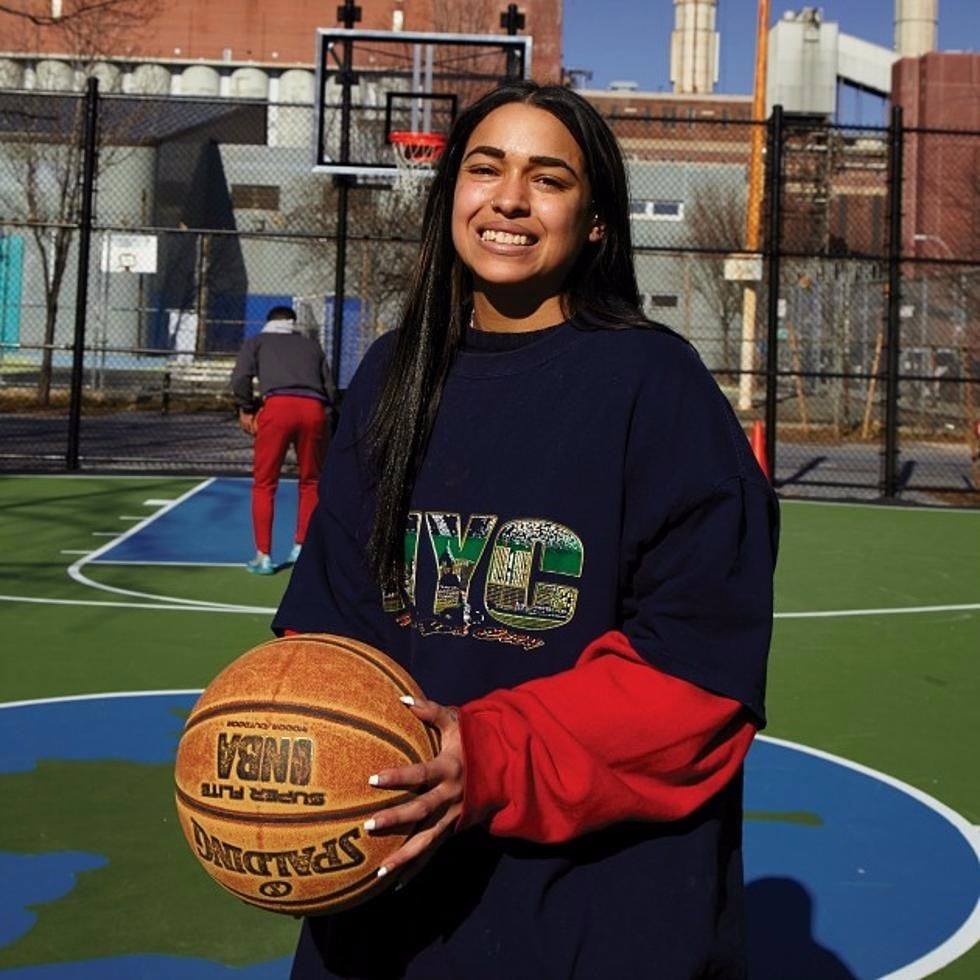 Referencing her year of birth, 1992, the nine-song production speaks to Nokia’s love affair with New York and its artfully grimy side, a city that she has described as her “biggest inspiration and love affair.” Listen closely and you will discover through her beats, ad libs, spoken word interludes and r&b musical snippets that Nokia’s relationship with the city is deep and complicated. At times it’s an all-embracing warm and beautiful mosaic, and at points, it’s an icy cold lover only interested in the highest bidder. What’s amazing about 1992 is that it so perfectly is (a certain) New York City; what’s a little difficult to bear is that perhaps it’s actually the oral realization of a place that is no longer in existence, decimated not in the usual way by the passing of time, but by the influx of money.
Distribution of songs on 1992 by producer
Songs