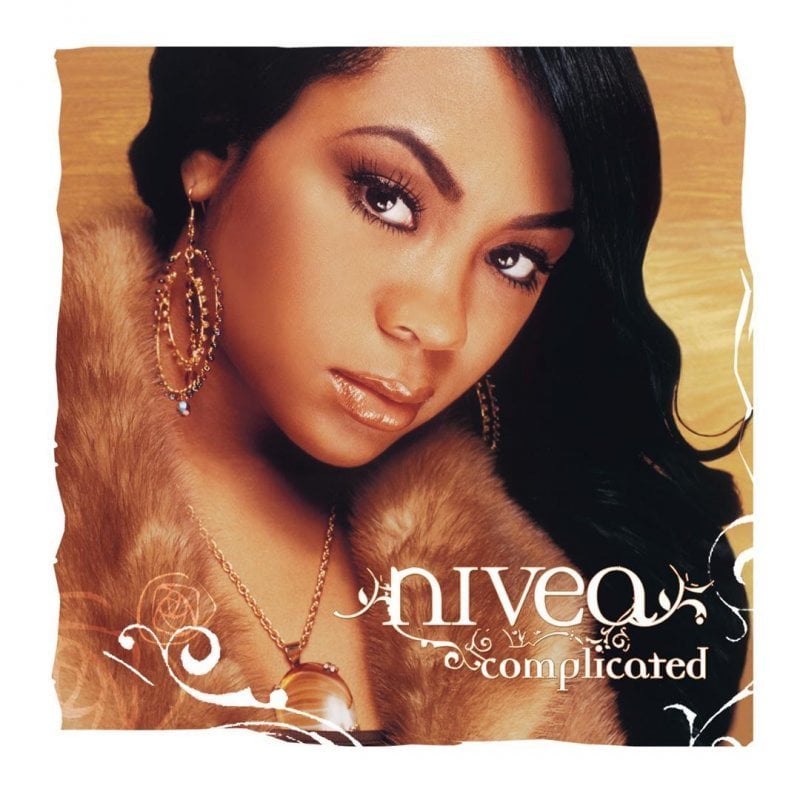 Complicated is the second studio album by Nivea. Despite the record peaking at thirty-seven on the Billboard 200, it became Nivea’s lowest-selling album on that chart with eighty-four thousand sales. Only had two singles were released; “Only” and “Parking Lot”. The record saw lack of promotion due to recalls, which caused Nivea to leave Jive Records to Formula Records.
Distribution of songs on Complicated by producer
Songs