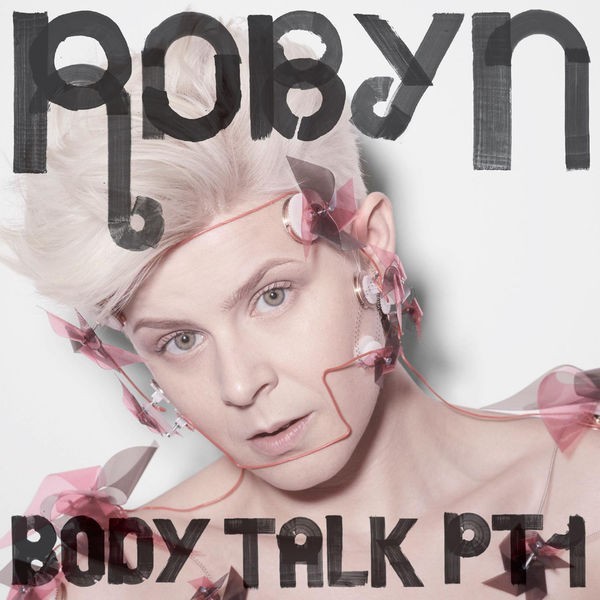 Body Talk Pt. 1 is the second extended play (EP) by Swedish artist Robyn, released on June 11, 2010, via Konichiwa Records. The extended play became the first of three extended plays released by Robyn, leading up to the release of the full length studio album of Body Talk on November 22, 2010, “Dancing On My Own” was released as the first and only single from the extended play on April 20, 2010.
Distribution of songs on Body Talk, Pt. 1 - EP by producer
Songs