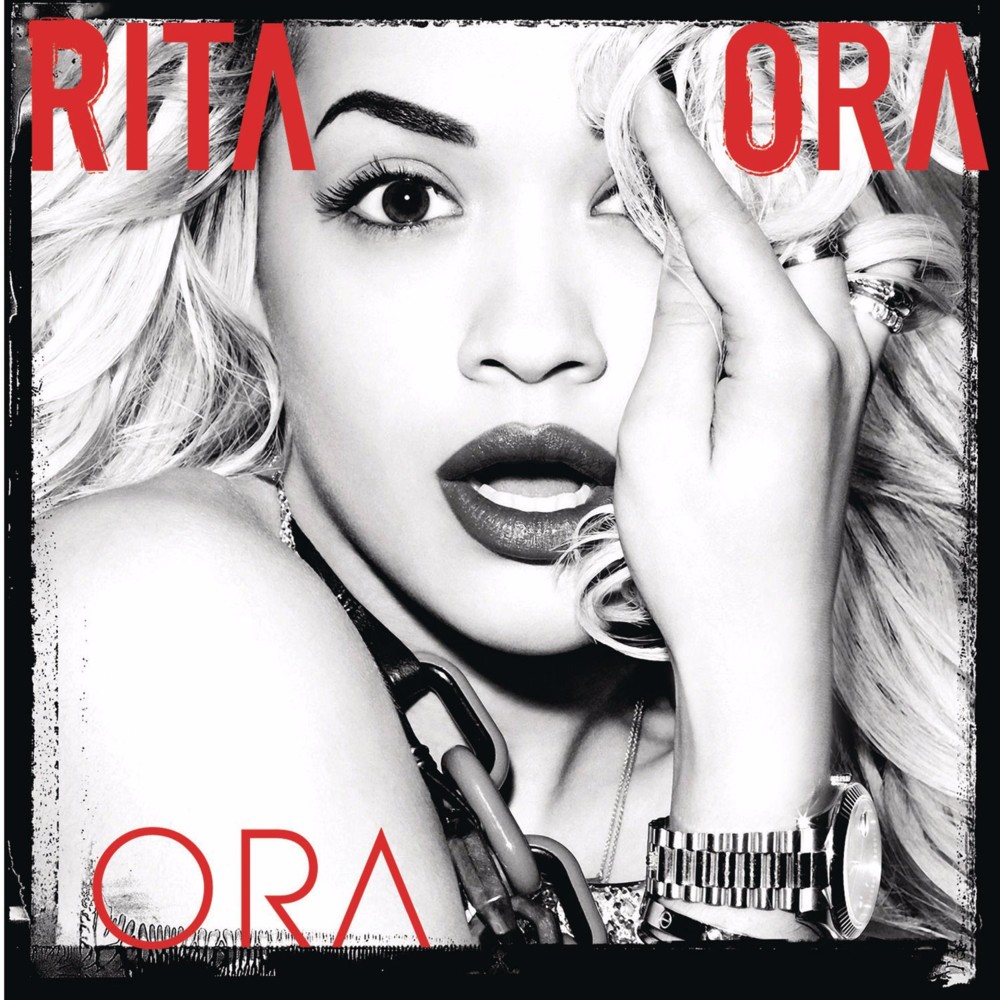 ORA is the debut album from British singer Rita Ora. It was released in the UK on August 24, 2012 via Roc Nation. It features the hit singles “R.I.P,” “How We Do (Party),” “Shine Ya Light” and “Radioactive” When speaking of the album, Ora stated: “The crazy thing is I wanted the album to sound exactly like the subway, almost as if its just so free and raw.” When asked about the sound of the album and its concept, Ora said the album “definitely has pop in it, but you can hear influences of jazz in there, you can hear influences of Monica and Aaliyah, and then you can hear Gwen Stefani.” Ora described the sound of her album saying “I love No Doubt and Eric Clapton and Bruce Springsteen. It’s old school mixed with a pop kind of stream with a grit. It’s got attitude to it but it’s not ignorant. It’s just a cool album in my eyes.” She also explained her reason behind the title: “Ora is my surname, but it also means time in my country, Kosovo, in Albanian language, and it definitely took me a long time to get this album — three years to be exact.”
Distribution of songs on ORA by producer
Songs