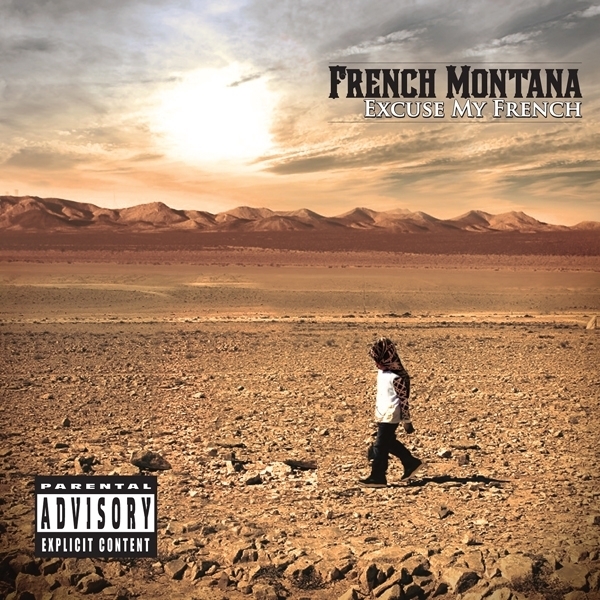 Excuse My French is the debut album of American rapper French Montana released on May 21, 2013. The album was supported by the release of the singles; “Pop That”, “Freaks” and “Ain’t Worried About Nothin”. The album was a critical fail but commercially it was successful. The album sold 177,000 copies and debuted at number 4 on the Billboard 200 chart. Impressively for a debut, Excuse My French has a super-star lineup of features that includes Rick Ross, Snoop Dogg, Drake, 2 Chainz, Lil Wayne, Nicki Minaj, The Weeknd and more.
Distribution of songs on Excuse My French by producer
Songs