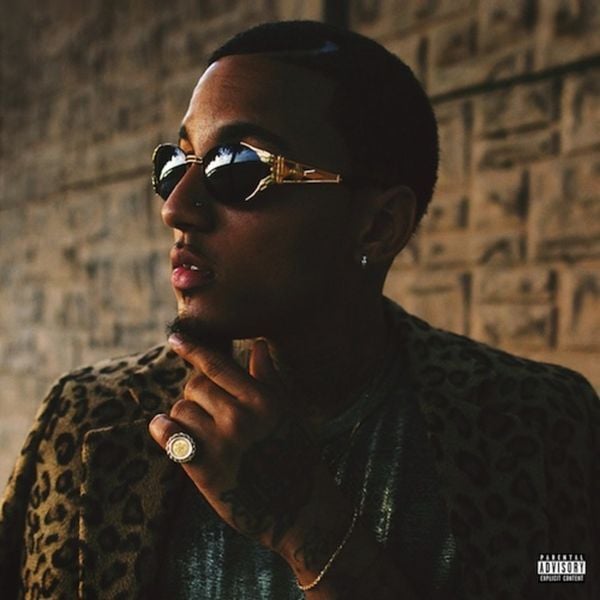 Back Flossin is Kirko’s first mixtape since 2016’s Progression V: Young Texas Playa. This mixtape is a comeback of sorts, as Kirko hadn’t released mixtape since 2014 – breaking his mold of yearly/bi-yearly drops. This tape has elements of the Kirko we’ve come to know – women, strip clubs, money, and self-reflection. Songs like “Aaryn’s Interlude” and “Big Love” have him confessing some very personal emotions to his family and close friends, in addition to mentioning his recent short-term absence from music. “Thowin” and “Wave Up” have him talking about women and strips clubs, something we know Kirko is all too familiar with. The mixtape is exclusively produced by Sound M.O.B., the Texas duo whom orchestrated Kirko’s hit “Drank In My Cup” along with many other of his songs.
Distribution of songs on Back Flossin by producer
Songs