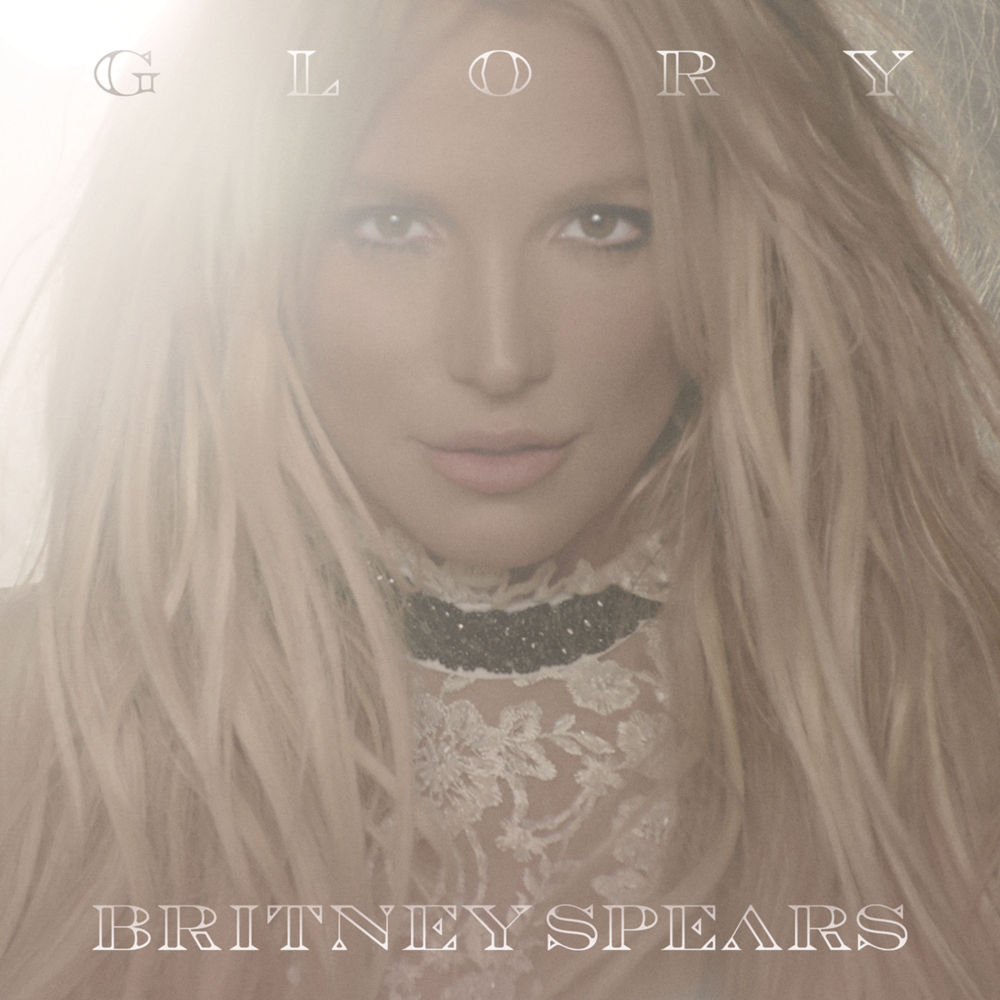 Glory is the ninth studio album from Britney Spears, released on August 26th, 2016, under the RCA Records label. The highly anticipated album debuted a new and apparently successful form of marketing for Britney. By releasing several “teaser tracks” after the release of the official first single, “Make Me…(feat. G-Eazy),” interest in the album remained high in the weeks leading up to its full release. The album cover got immediate backlash, though, for its overexposure and font. There was even a Change.org petition to change it, gaining more than 1,000 signatures. Glory’s cover was later revealed to be a still from Britney’s “Make Me” video, which enraged fans even more, saying that there should be a proper photoshoot for Glory. Glory has an eclectic feel to it, reflecting the many different writers and producers that Britney collaborated with to create it. This is in stark contrast to her last record, 2013’s Britney Jean, which was produced as a whole under the oversight of Will.I.Am. Writers on this latest album include Spears herself, Julia Michaels, Justin Tranter, Nick Monson, Nash Overstreet, and many more. Producers include Burns, Mischke, Jason Evigan, Cashmere Cat, and Robopop, to name a few. Thus far, the album has been received positively by fans and critics alike. Many have characterized it as return to form, with Britney applying her trademark attitude and sensuality, and a little bit of silliness. The final product is definitely pop, though it flirts shamelessly with other popular genres such as rock, EDM, industrial, and trap. A close listen also reveals influences from 1950s swing (“Clumsy”), and even some dirty South, tribal-style vibes (“Liar”). A deluxe version of Glory was also released, featuring five extra songs also written and produced by an eclectic group.
Distribution of songs on Glory by producer
Songs