I Told You - Tory Lanez 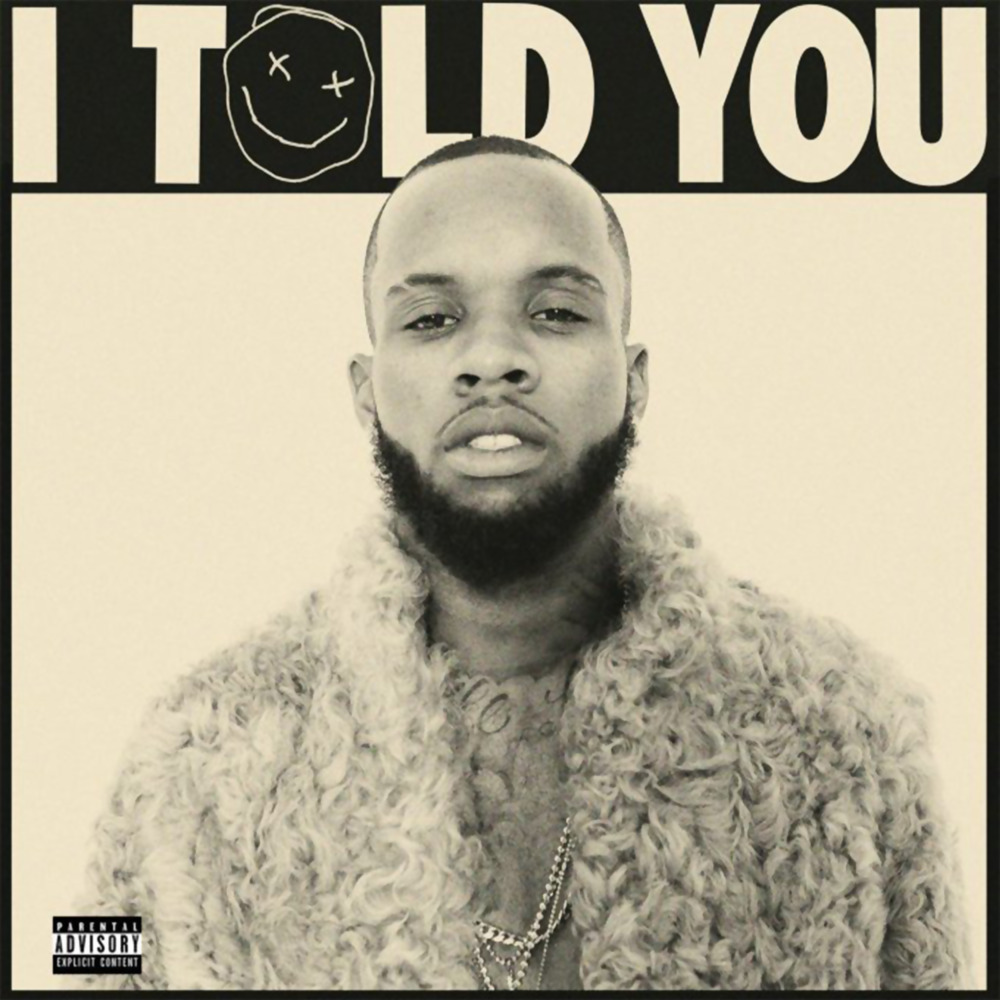 After a year of musical success (including a record deal with Interscope), Tory Lanez released his debut album, I Told You on August 19, 2016 Although split into 28 tracks on Spotify and Apple Music, Tory explained on The Breakfast Club that the album is in fact 14 tracks with 14 skits. The iTunes and hard copy version sells as the correct 14 tracks with the skits appearing at the end of each track. However, for streaming purposes the tracks were split. The album takes a journey from 2008 to the present in 2016 and details Tory’s rise from being homeless with a dream to becoming a famous and successful artist.
Distribution of songs on I Told You by producer
Songs