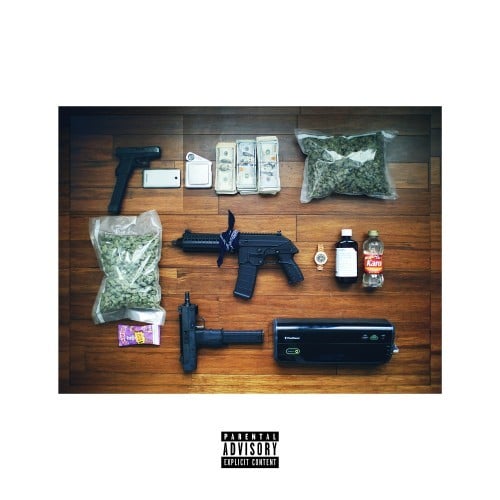 The Persona Tape is Maxo Kream’s fourth mixtape. It was announced on May 26th, its cover art was released on May 31st, followed by the announcement of an accompanying tour on June 9th. It was released on June 21st exclusively by livemixtapes.com after a week long countdown, shortly before being released on a variety of streaming services. It features four previously released singles, namely “Big Worm”, “Shop”, “Spike Lee” and “Out The Door”. It totals 13 tracks overall, mainly about Maxo’s persona; a trapping, finessing Southwest Alief Texas Crip.
Distribution of songs on The Persona Tape by producer
Songs