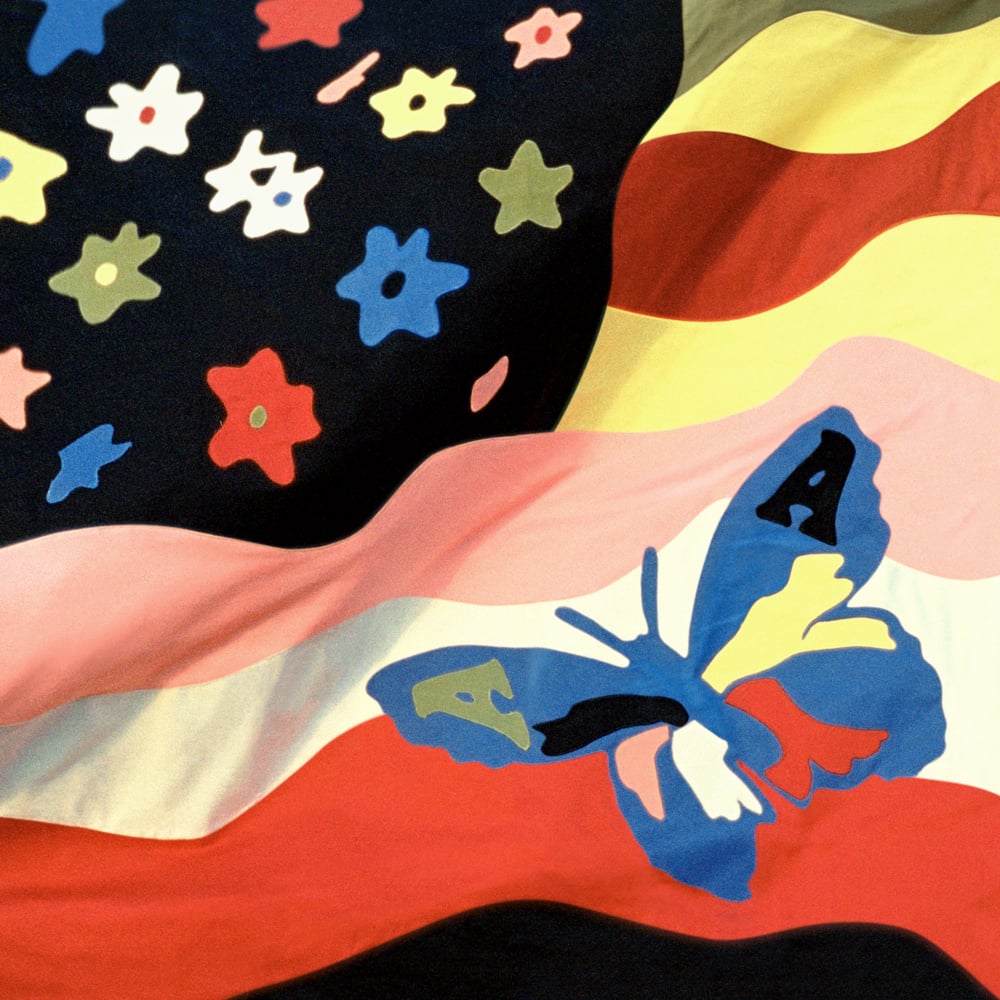 One of the most anticipated albums of 2016, Australian producer group The Avalanches announced the release of Wildflower on June 2, 2016. The group has been working on the album since at least 2005, with many rumours and updates on the album. The mixing stage alone took 5 years. The album was released to critical acclaim on 1st July 2016, receiving an aggregate score of 83 on Metacritic. The album continues the Plunderphonics sound of Since I Left You and features a psychedelic sound drawing heavily from 60s samples. It contains features from rappers Danny Brown, MF DOOM and Biz Markie as well as country singer Father John Misty.
Distribution of songs on Wildflower by producer
Songs