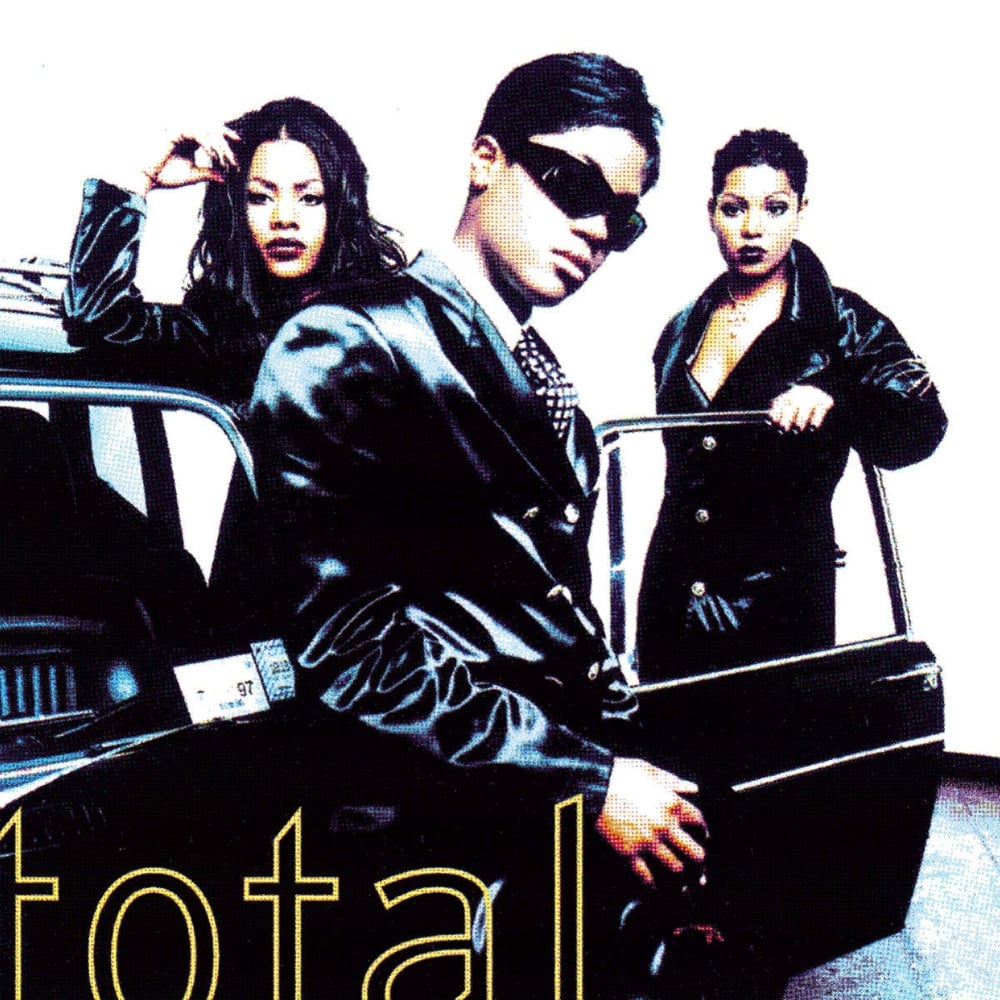 “Total” is the self-titled debut album by American female R&B trio Total. The album was released January 30, 1996. Hits like “Can’t You See”, “No One Else” & “Kissin' You made this album immediately climb the charts. Check out one of the Total’s members Kima speaking about the connection of the group to Bad Boy & CEO Sean “Puffy” Combs in a 1995 The Box interview with Crazy Sam.
Distribution of songs on Total by producer
Songs