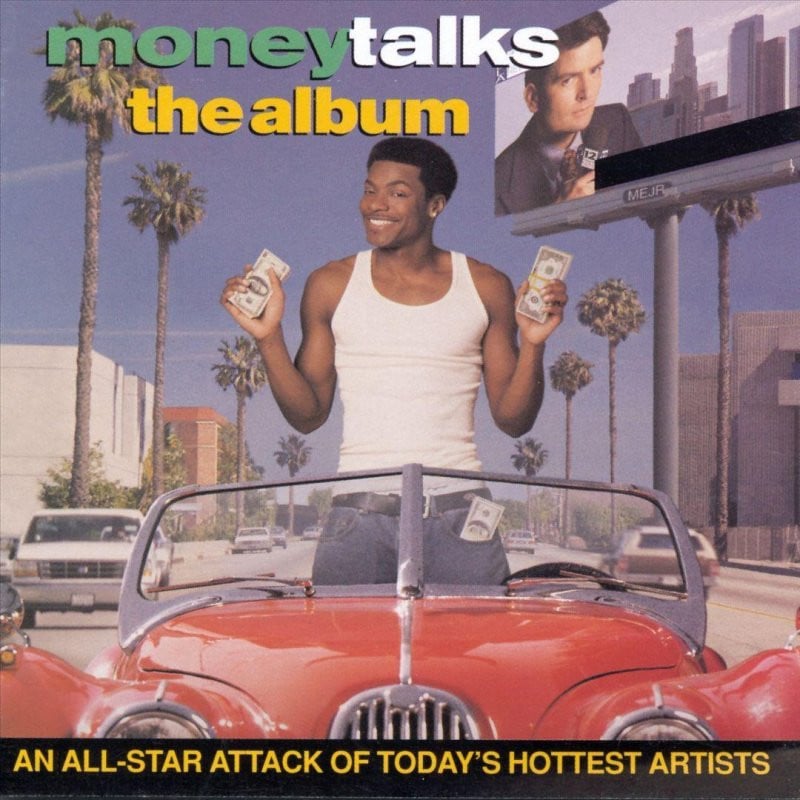 Money Talks: The Album is the soundtrack to the 1997 comedy film, Money Talks. It was released on August 12, 1997 through Arista Records and featured hip hop and R&B music. The album peaked at 37 on the Billboard 200 and 6 on the Top R&B/Hip-Hop Albums, and was certified gold by the RIAA on December 19, 1997.
Distribution of songs on Money Talks: The Album by producer
Songs