Why Do Fools Fall In Love: Music From And Inspired By The Motion Picture - Total 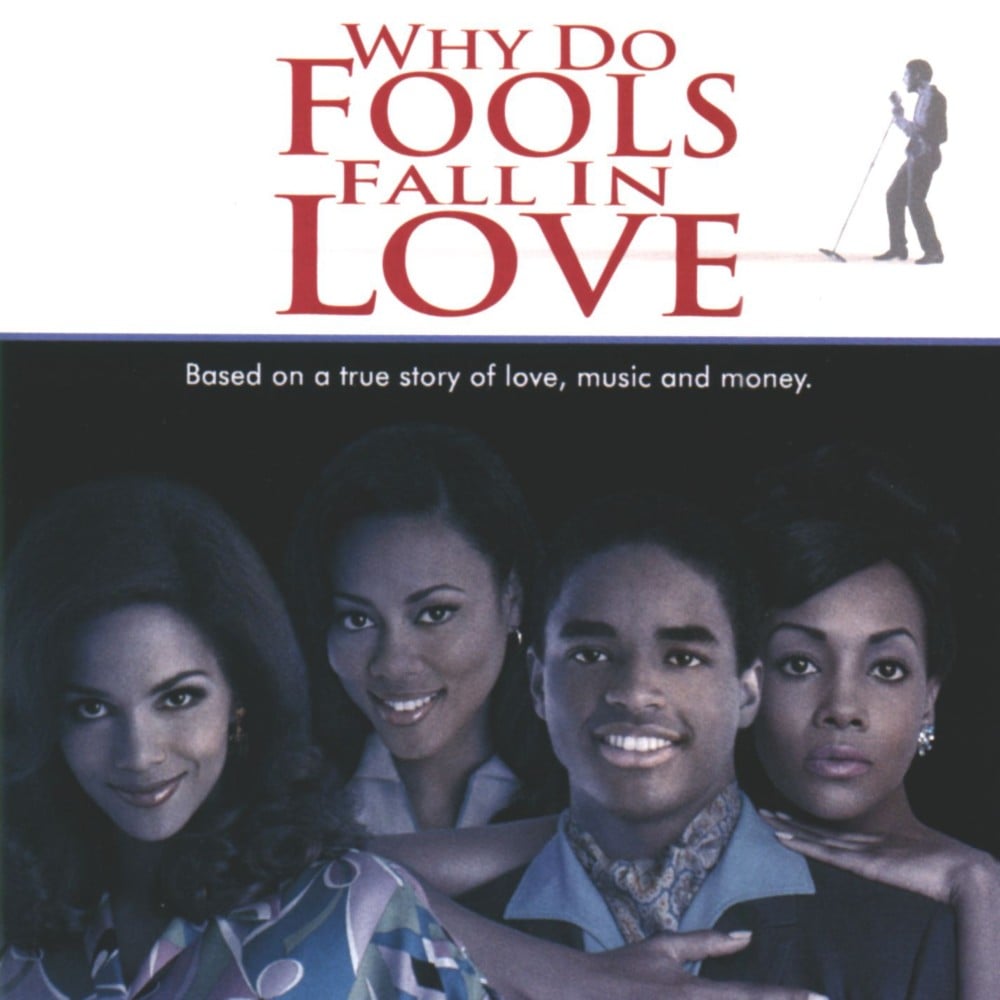 The soundtrack for the 1998 Frankie Lymon biopic Why Do Fools Fall in Love starring Larenz Tate, Halle Berry, Lela Rochon and Vivica Fox. Missy Elliott executive produced the album which was released through her Gold Mind/Elektra imprint label. Although most of the songs on the soundtrack were not included in the film, it still spawned singles such as Destiny’s Child’s “Get on the Bus,” En Vogue’s Diane Warren-penned ballad “No Fool No More” and singer/rapper Lil Mo’s debut single “Five Minutes.” The soundtrack also carried “I Want You Back”, the first solo single from Melanie B. aka “Scary Spice” since leaving Spice Girls.
Distribution of songs on Why Do Fools Fall In Love: Music From And Inspired By The Motion Picture by producer
Songs