B in the Mix: The Remixes - Britney Spears 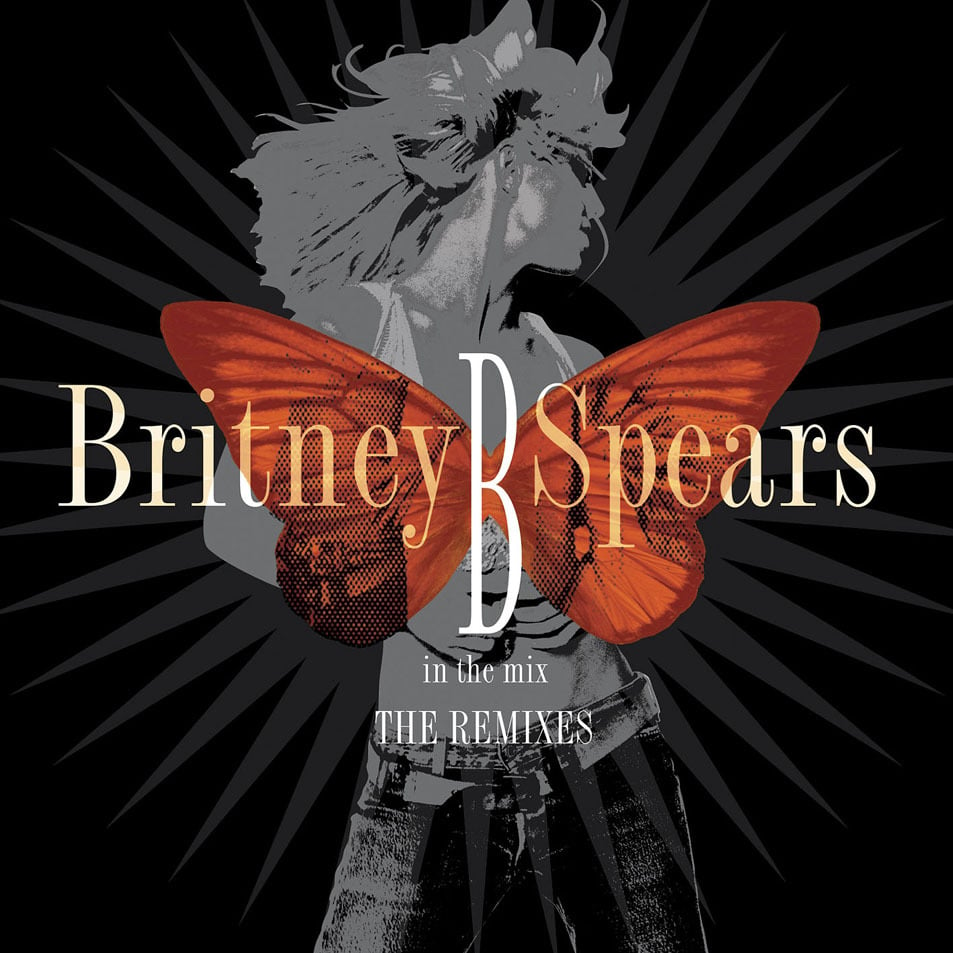 B in the The Remixes is the first remix album by American recording artist Britney Spears, released on November 22, 2005 via Jive Records. The album features remixes of tracks from her first four studio albums—…Baby One More Time (1999), Oops!… I Did It Again (2000), Britney (2001) and In the Zone (2003). It also includes two remixes of “Someday (I Will Understand)”, and a remix of a new track recorded specially for the album, “And Then We Kiss”.
Distribution of songs on B in the Mix: The Remixes by producer
Songs