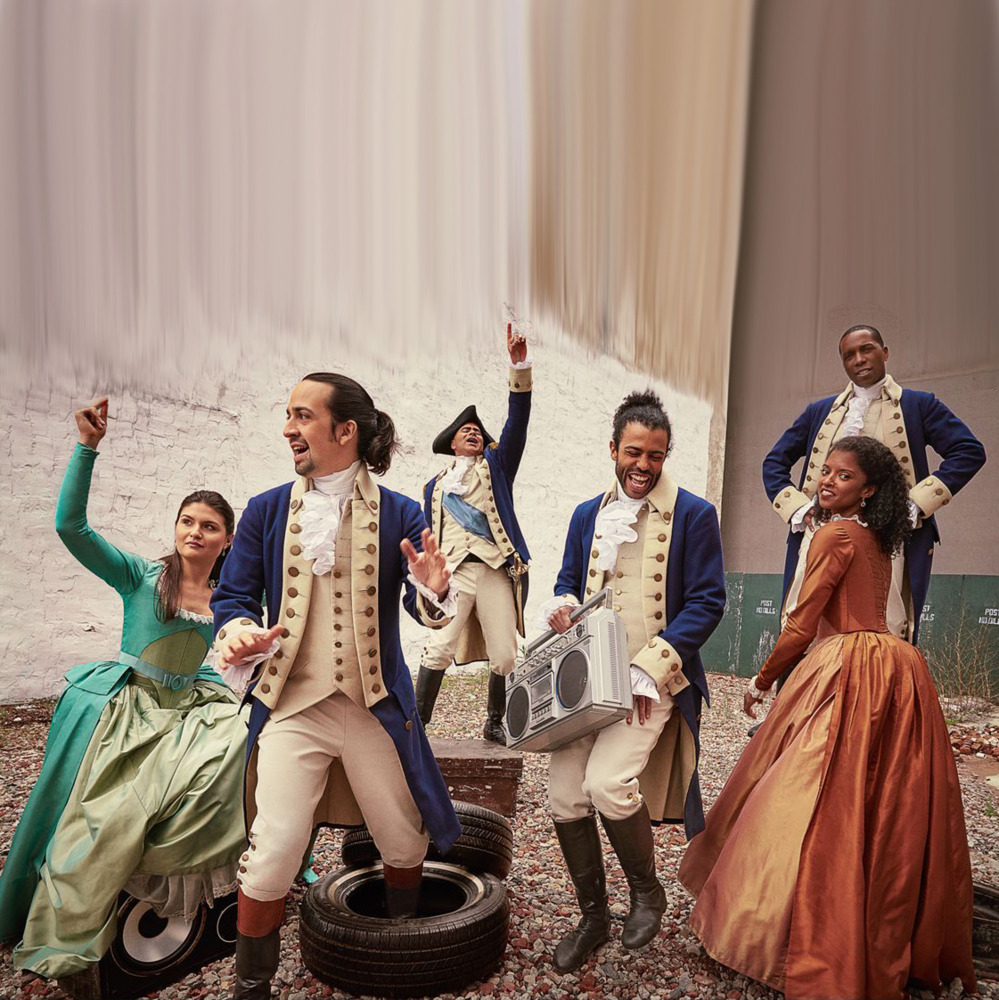 Hamilton is a project at least six years in the making; along the way, Lin-Manuel Miranda kept dropping demos and special features that didn’t make the final cut in that long process. From dropping the first track at the White House to dropping a cypher with Black Thought and Questlove of The Roots, this is where we collect all the Hamilton bonus material, errata, meta-pages and other forms of nerdery. Track listing is based upon related songs from the original soundtrack; they are either at or near where they would’ve been in the show and are given track numbers correspondingly.
Distribution of songs on Hamilton Apocrypha by producer
Songs