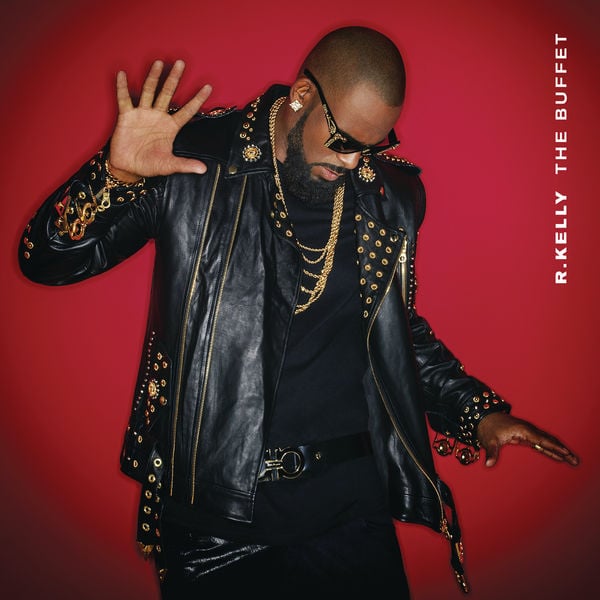 Kells is back to his absolute creepy best on The Buffet, his 13th LP. Opener “The Poem” is only out-sleazed by the incredibly graphic “Poetic Sex,” which sets the tone for a very physical album. Features include Juicy J, Lil Wayne, Ty Dolla $ign, Jeremih and Jhene Aiko, with production mostly handled by Kelly himself. It made it to number 16 on the US Billboard 200, but failed to chart outside of the US. This performance obviously shook the singer, as it led to him urging fans to buy the album. It’s a slightly more adventurous sound than his 2013 release Black Panties, despite the unchanging themes of sex and love. He’s more personal on tracks like “I Tried” and “Sufferin'.”
Distribution of songs on The Buffet by producer
Songs