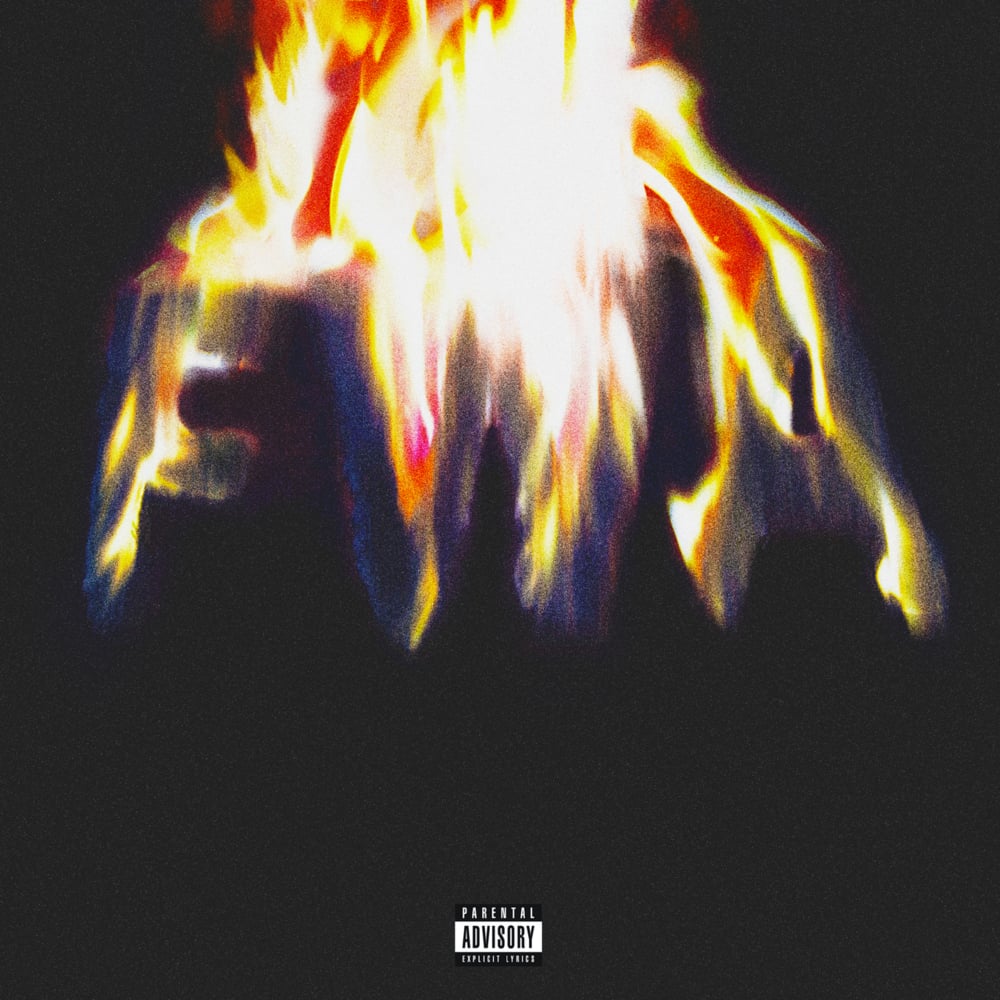 FWA (the common abbreviation for Free Weezy Album) is the eleventh studio album by Lil Wayne, released on July 4, 2015 through Young Money Entertainment as an exclusive on Jay Z’s TIDAL music streaming service. The album was released in the midst of a feud between Wayne and his former mentor Birdman. Details of the feud were referenced on the second track, “He’s Dead”, as well as Wayne’s “CoCo” remix from his 1st quarter 2015 mixtape Sorry 4 The Wait 2. On 2 July 2020, to celebrate the album’s fifth birthday, Wayne re-released the album (with some beat changes for copyright) on all music streaming services after it was originally exclusive on TIDAL.
Distribution of songs on Free Weezy Album by producer
Songs