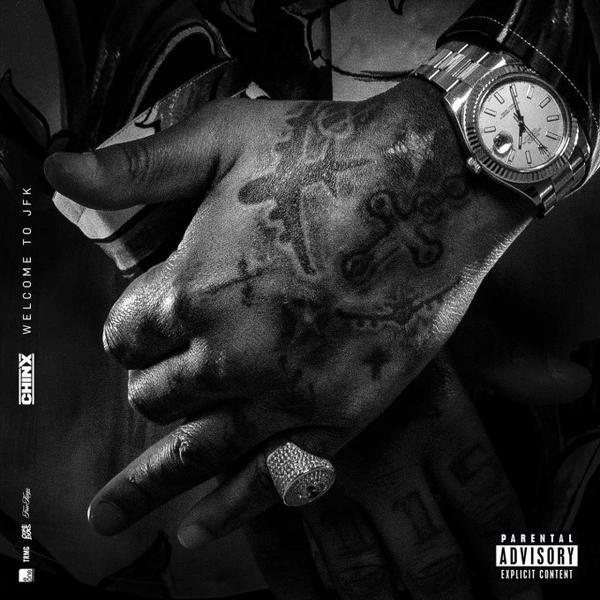 Almost a year and a half ago, Chinx (who had just shed the “Drugz” part of his name) announced his debut album. He gave it the name Welcome To JFK, inspired by his proximity to Queens' John F. Kennedy airport while growing up and living in Far Rockaway. By now, we all know about the tragedy that happened just about a year after the announcement, with Chinx losing his life in a shooting in May. His album arrives without him here to hear it.
Distribution of songs on Welcome To JFK by producer
Songs