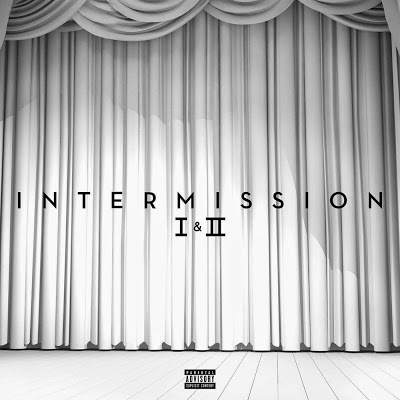 In May 2015, Trey Songz & Atlantic Records digitally released Intermission I & II as a free full-length album. Half of the tracks on the album were previously available on the Intermission EP released in April 2015. While this album follows Trey’s successful 2014 Trigga album, it should not be considered as a viable follow-up. Featuring standout tracks like Talk About It, Hard Times, Chill, and Boss featuring Chicago R&B/Rap newcomer, Chisanity, Intermission I & II should tide fans over until the release of Trey’s highly-anticipated seventh studio album, Tremaine, slated to debut at the end of 2015.
Distribution of songs on Intermission I & II by producer
Songs