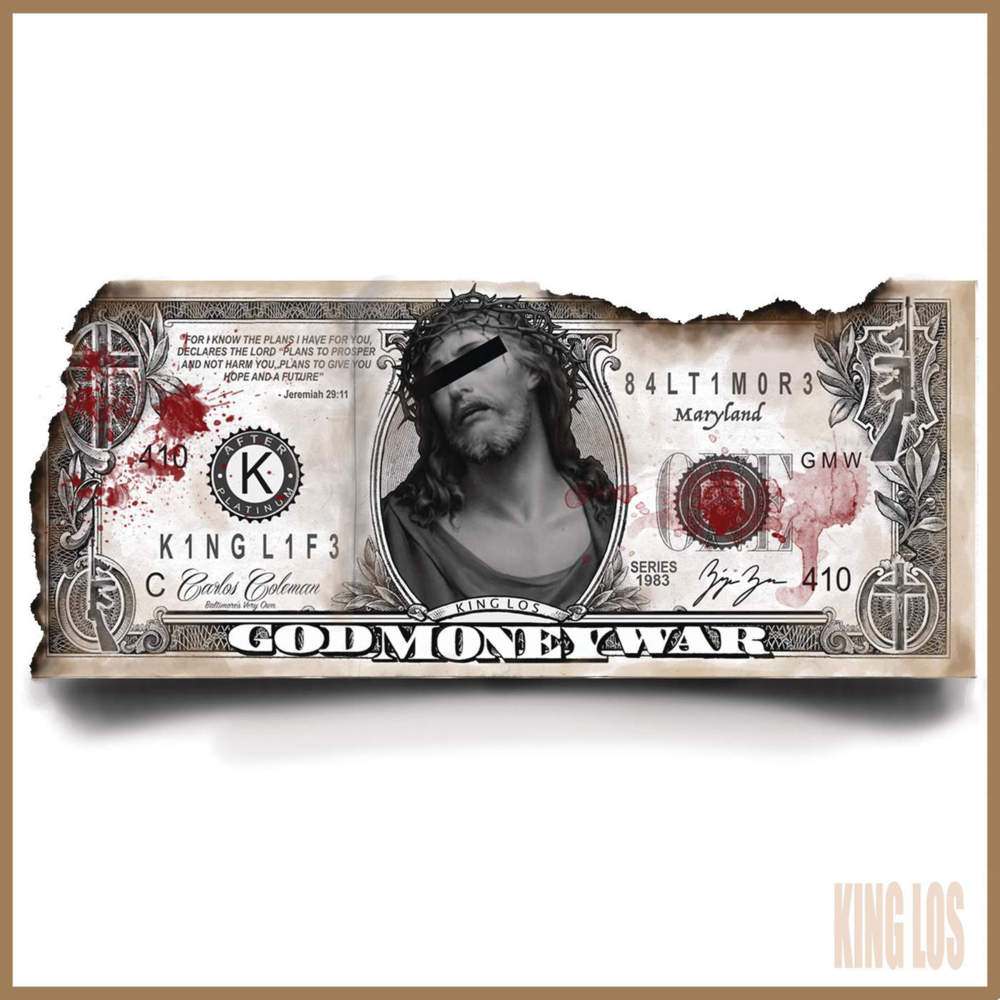 God, Money, War is a studio album by King Los, released on June 23, 2015 through RCA Records. While it is available on iTunes for $7.99, Los calls it “the prelude to my debut album.” He also added that the project started out as a mixtape. During the press week for the album, Los broke down the album for Hot New Hip Hop, Hot 97 and Sway in the Morning.
Distribution of songs on God, Money, War by producer
Songs