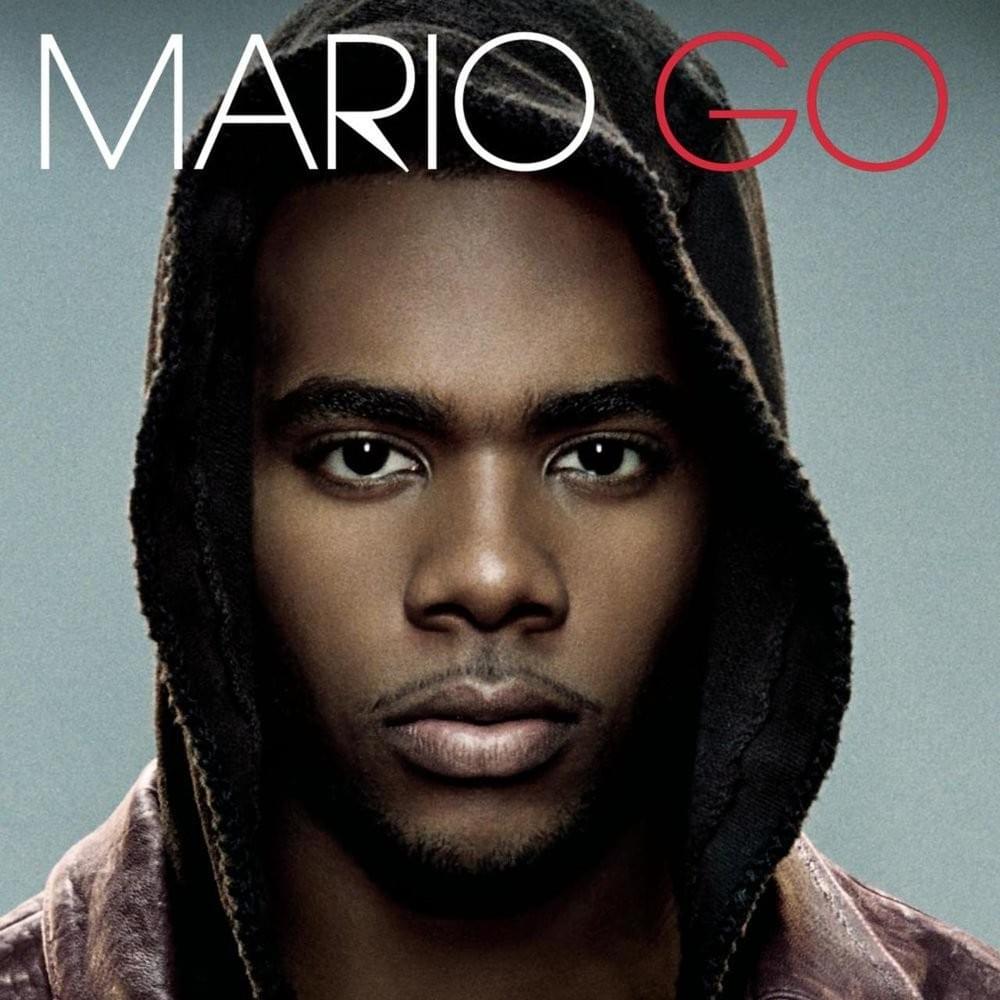 Go is the third studio album by American singer-songwriter Mario, released on October 9, 2007 via J Records. The album peaked at #21 on the Billboard 200, and #4 on the Billboard Top R&B/Hip-Hop Albums chart. The album spawned four singles: “How Do I Breathe”, “Crying Out for Me”, “Do Right”, and “Music for Love”.
Distribution of songs on Go by producer
Songs