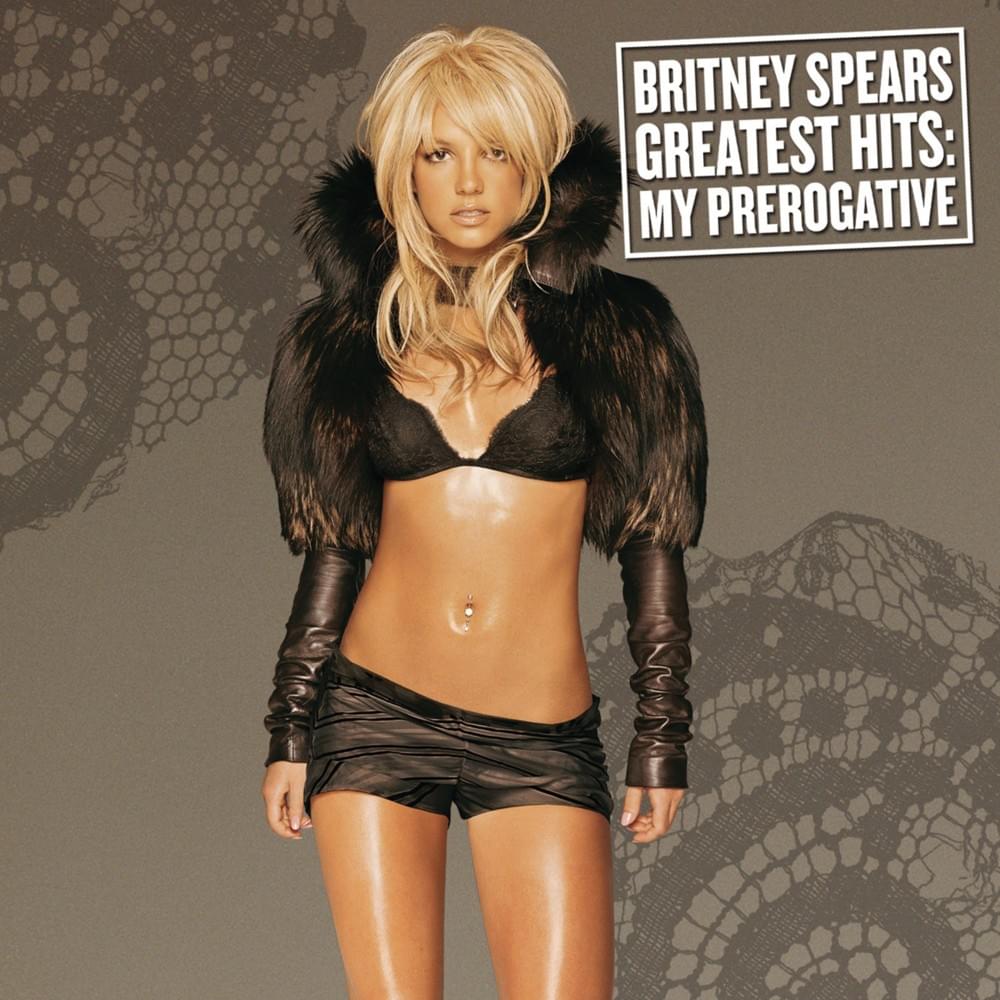 “Greatest My Prerogative” is the first greatest hits album by Britney Spears. It was released on November 8, 2004. The compilation was released in two different formats, a standard edition and a limited edition containing a bonus disc with remixes. The album includes three new tracks, a cover of Bobby Brown’s “My Prerogative”, “Do Somethin'” and “I’ve Just Begun (Having My Fun)”, which was released digitally in August 2004.
Distribution of songs on Greatest Hits: My Prerogative by producer
Songs