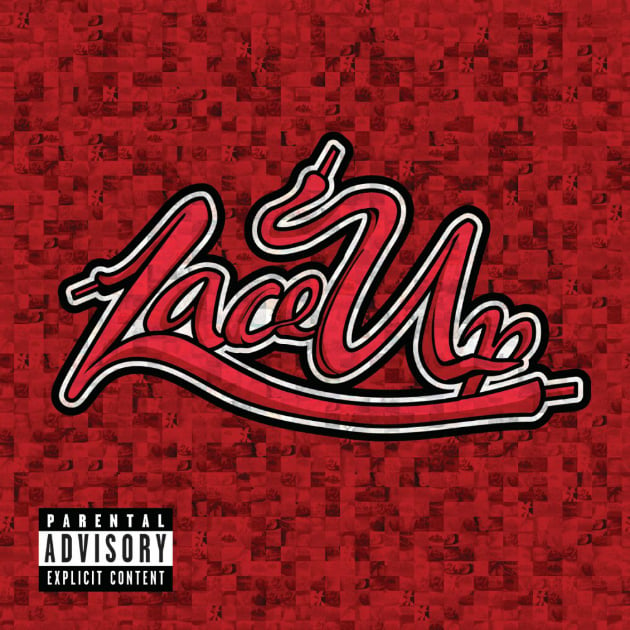 The debut album by Machine Gun Kelly which was released October 9th, 2012. The album contains songs from some of his mixtapes and his Half Naked and Almost Famous EP The album reached #4 on billboard 200 and reached #2 on the R&B/HipHop charts. As of September 2015, the album has sold 263,000 copies in the U.S. The album was then succeeded by his second studio album, General Admission
Distribution of songs on Lace Up by producer
Songs