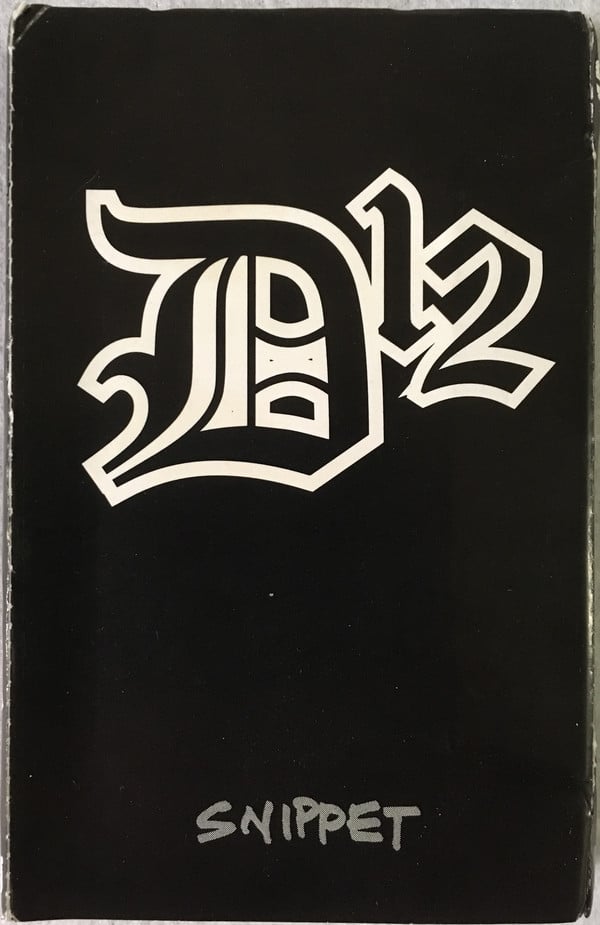 Detroit, What? is a promotional tape for hip hop group D12’s Devil’s Night. It was only released on cassette and is hence extremely rare to come across and authentic copy. Detroit, What? includes freestyles and skits from each member other than Eminem, who was already established in the mainstream as an Interscope signee, as well as snippets from later singles. The tape was released alongside a separate track (supposedly a freestyle) titled “Whether Or Not”.
Distribution of songs on Detroit, What? (Snippet) by producer
Songs