Since I Left You - The Avalanches 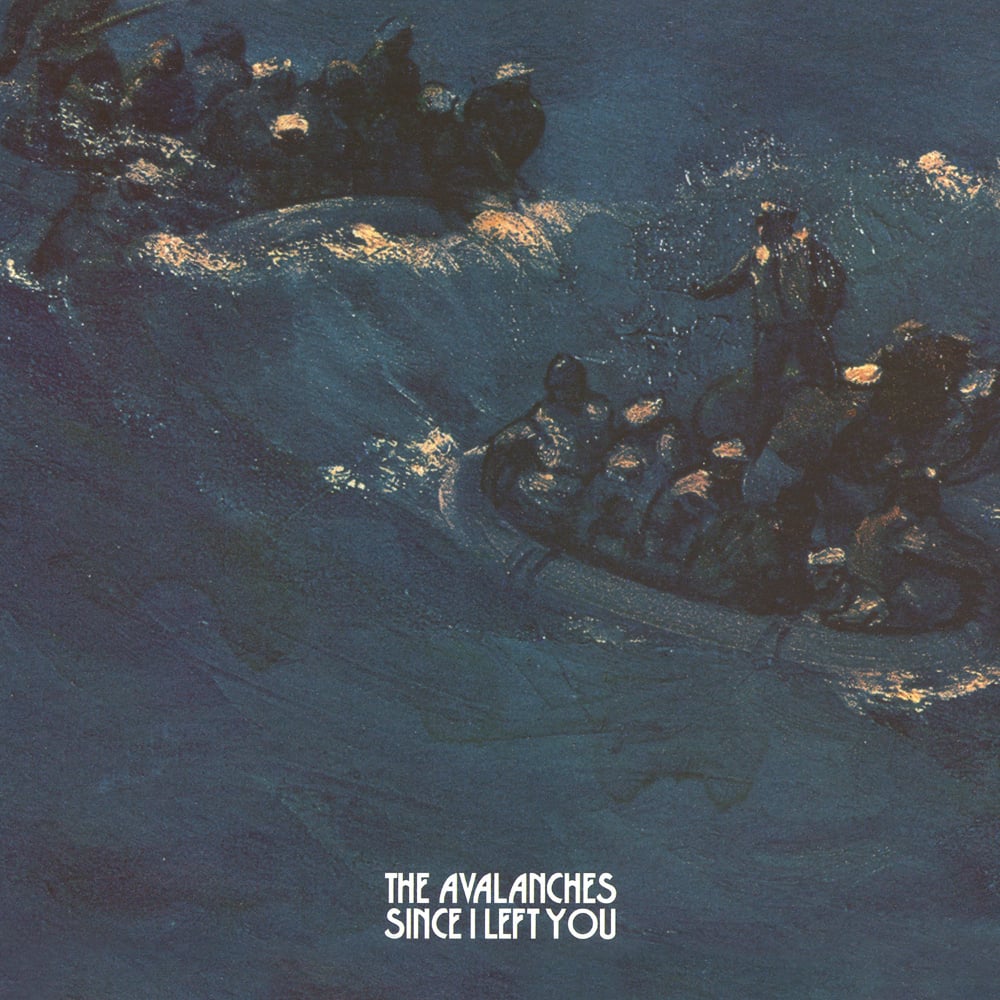 Released in 2000, The Avalanches' debut album Since I Left You could be called the most successful plunderphonics record ever made. It took its creators, a group of students going by the name The Avalanches, from their Melbourne, Australia houses to international musical stardom. Standout tracks include album opener and title track “Since I Left You”, a soundscape of a perfect beach party, and the utterly unique, John Waters-sampling “Frontier Psychiatrist”. The album was placed on many “best of” lists, charting at #6 on Slant Magazine’s Best of the Aughts and #6 on Gentleman Quarterly’s Most Influential Australian Albums Ever. It also made appearances in the books 1001 Albums You Must Hear Before You Die and 100 Best Australian Albums. Even today, the album remains cemented as “one of plunderphonic music’s greatest LPs.”
Distribution of songs on Since I Left You by producer
Songs