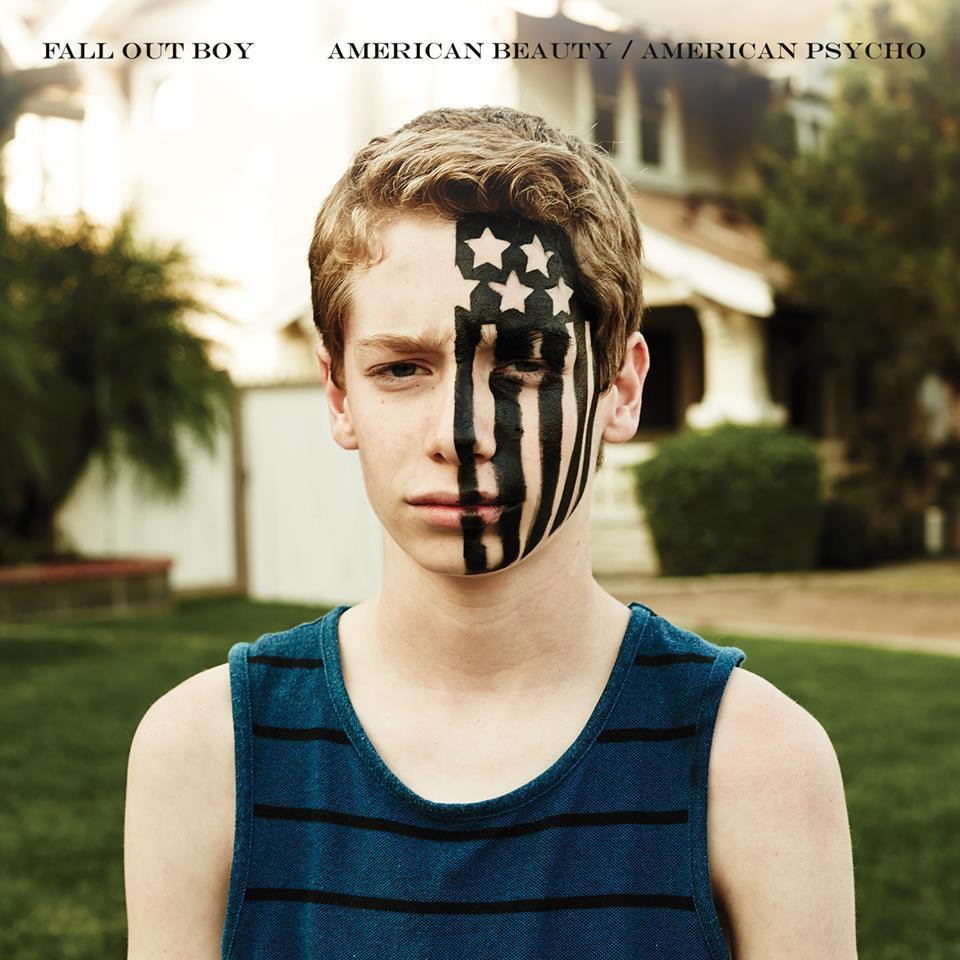 American Beauty/American Psycho was released in 2015 as the sixth Fall Out Boy studio album and follow-up to their comeback album Save Rock and Roll. Its title is a hybrid of two iconic works of American pop culture – “American Beauty” taken from a Grateful Dead Album and 1999 film, and “American Psycho” borrowed from a Bret Easton Ellis book and film of the same name. Ahead of the release, “Centuries” was released as the lead single and has since been certified 4x Platinum. The tracks “American Beauty/American Psycho”, “Uma Thurman” and “Irresistible” were also released as promotional singles. As Fall Out Boy’s third No.1 album, it received largely positive reviews which praised the lyrics, Patrick Stump’s vocals and use of samples. Among other critics, Alternative Press stated that the album contained some of the band’s most interesting music of their career. While on tour with Paramore in 2014, the band wrote most of the album’s music which bassist Pete Wentz likened to “David vs. Goliath”. Lyrically, many of the songs address modern love and are somewhat autobiographical or with the aim to inspire. Topics such as the Ferguson protests are also addressed, despite Wentz stating that the band is not political. Explaining the album’s title track, he said: My friend Brian Hiatt tweeted “the problem with modern rock is it isn’t modern”- something I and we had been feeling in general. Rock should not be relegated to a quaint little corner of guitar center for dads to find… We wanted to make something that was a throwback instead futuristic. Angry. Primal. With the intentions of creating a more stylistically cohesive album, the band wanted to make rock music relevant to current pop culture, especially in an industry increasingly focused on singles. Wentz said in an interview:: Rock ’n’ roll is this progressive idea, [with] room to be dangerous and futuristic. To think it’s this idea that has to be set in stone is just, like, making it not only not dangerous but this quaint little thing. It’s not what it is to me. To fence yourself into this little area and chain yourself to the doghouse has never been what I thought rock music was. Similarly, the album contains numerous samples throughout, referencing the likes of Sid and Nancy, Uma Thurman and Mötley Crüe’s “Too Fast for Love”.
Distribution of songs on American Beauty/American Psycho by producer
Songs