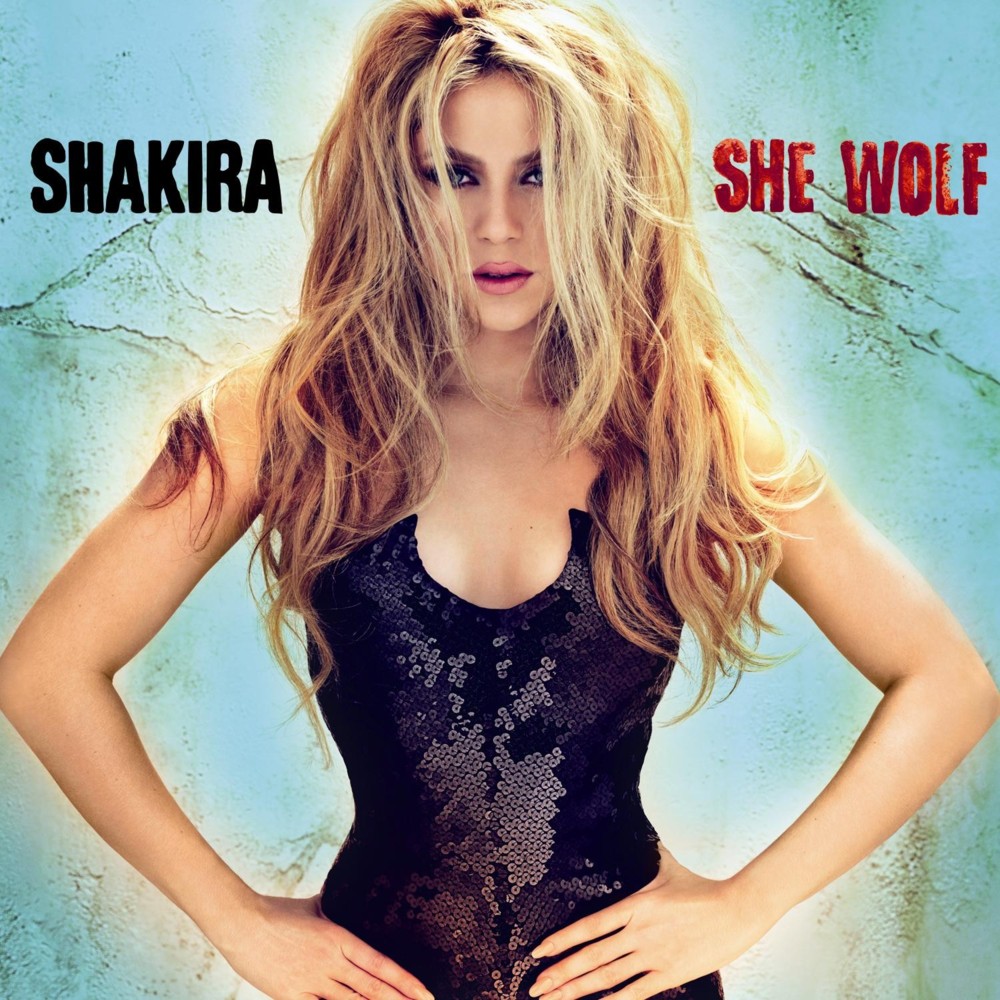 She Wolf is the eighth studio album by Shakira. The album is a notable change in sound with it being electropop with folk. It topped the charts in Ireland, Italy, Mexico and Switzerland. It peaked at number fifteen on the Billboard 200. Four singles were released, such as the album-titled song. It’s been certified gold by BPI and triple platinum by ASINCOL. It’s sold two-million copies worldwide.
Distribution of songs on She Wolf by producer
Songs