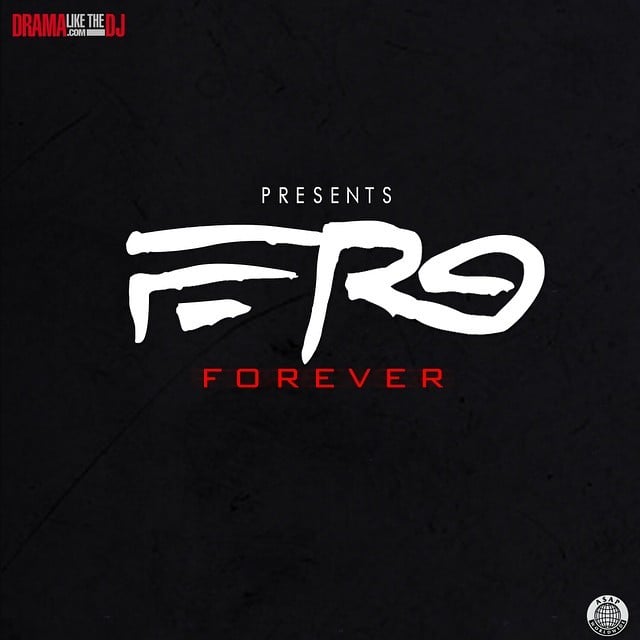 Ferg Forever is the debut mixtape by A$AP Ferg. It was released on November 28, 2014, by ASAP Worldwide. The mixtape features appearances from Big Sean, M.I.A., Twista, YG, A$AP Nast and more. In an interview with Complex, Ferg explained the tape’s cover art: That’s a Ferg logo. People think it says ‘Aero,’ but it’s actually my father’s old logo on the front of the mixtape cover. That’s just me continuing the legacy and taking it to the next level. Ferg has always been inspired by Fashion through his fathers influence, thus creating the brand, along with the title Traplord.
Distribution of songs on Ferg Forever by producer
Songs