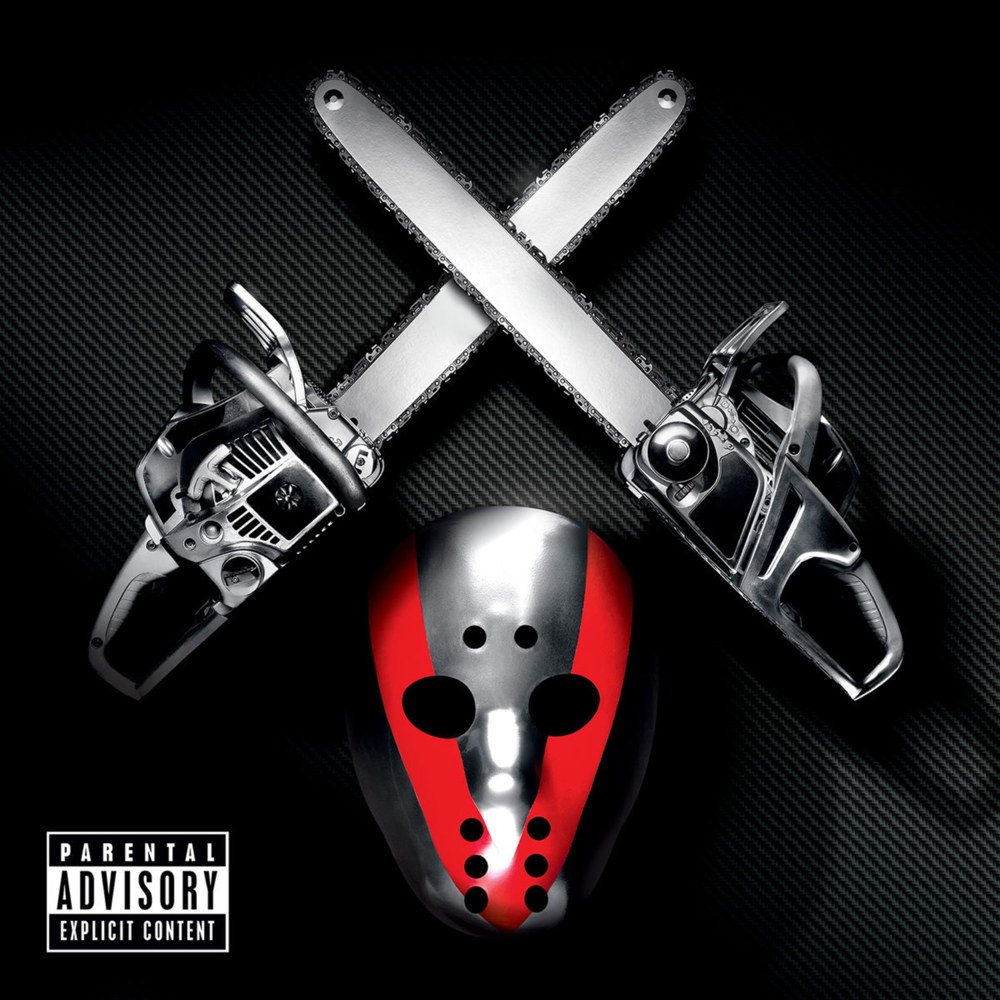 Founded in 1999, Eminem and Shady Records will celebrate the label’s 15th anniversary with its fifteenth release: SHADYXV. A two-CD compilation featuring the label’s greatest hits. Classics such as 50 Cent’s “In Da Club” and Eminem’s “Lose Yourself” will become re-born, while new material from Eminem, Slaughterhouse, Bad Meets Evil, D12 and Yelawolf will be released to the masses for the first time.
Distribution of songs on Shady XV by producer
Songs