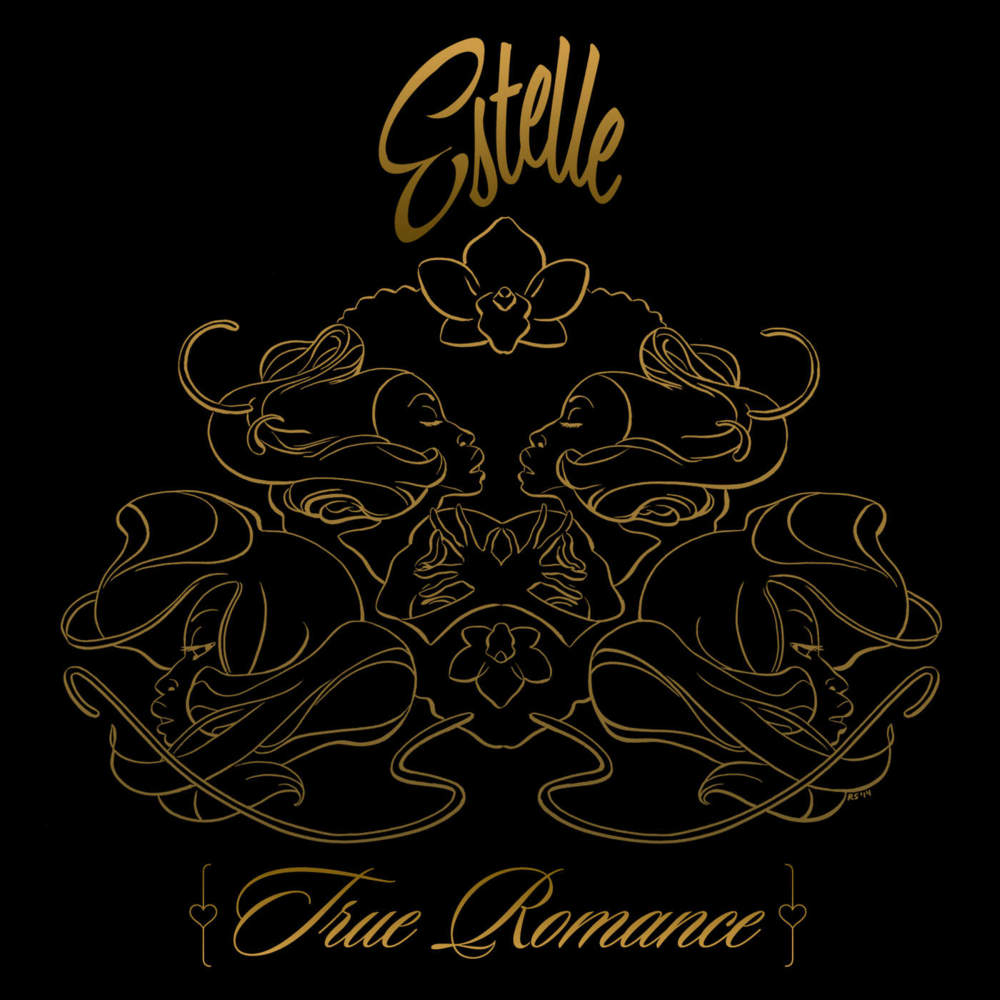 True Romance is the fourth studio album by English R&B recording artist, Estelle. The album was released on February 17, 2015, by Established 1980 Records. Five of these 11 tracks were issued separately, several months ahead of the album’s February 2015 release date. Among these are some of her boldest songs, like “Make Her Say (Beat It Up)” – all pummeling drums, sub-bass, and Estelle’s droning commands, vulgar enough to purge a certain portion of her fan base. The celebratory “Something Good/Devotion,” more broadly appealing, takes it back to early-‘90s house like Crystal Waters’ “Makin' Happy,” all the way down to the synthesized horns, while the latter half is contemporary and slinkier.
Distribution of songs on True Romance by producer
Songs