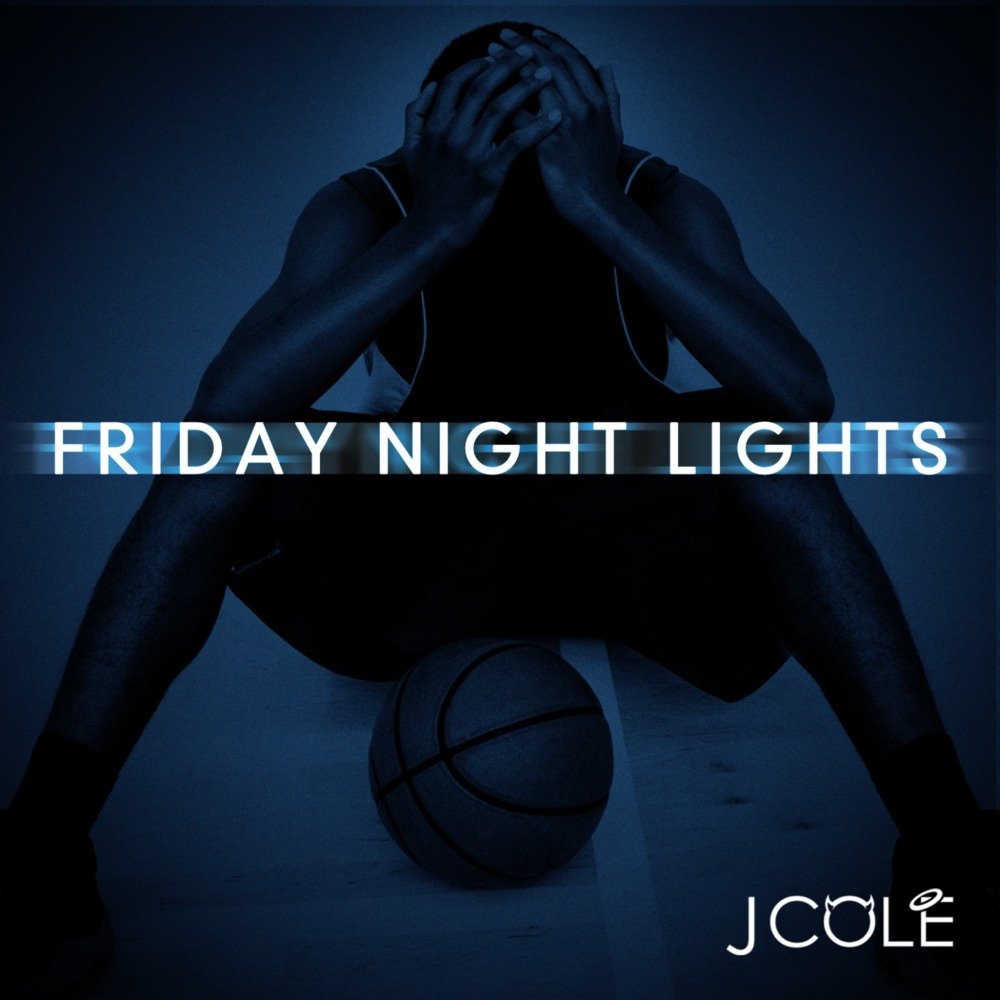 Friday Night Lights serves as J. Cole’s third official mixtape and was released to help hold over fans until his debut album, Cole World: The Sideline Story released. The title of the project is a reference to the movie with the same name, which premiered in 2004 and is about a high school team and coach from Texas and their rise and fall. Even though ‘Friday Night Lights’ is associated with football, it still embodies that high school, basketball athlete feeling, which he explains in an interview with HipHopDX: It still embodies that J. Cole character—that basketball, high school athlete, varsity feeling without making it specific to basketball. The album includes features from Drake, Wale, Kanye West, and Omen with the music production mostly done by himself.
Distribution of songs on Friday Night Lights by producer
Songs