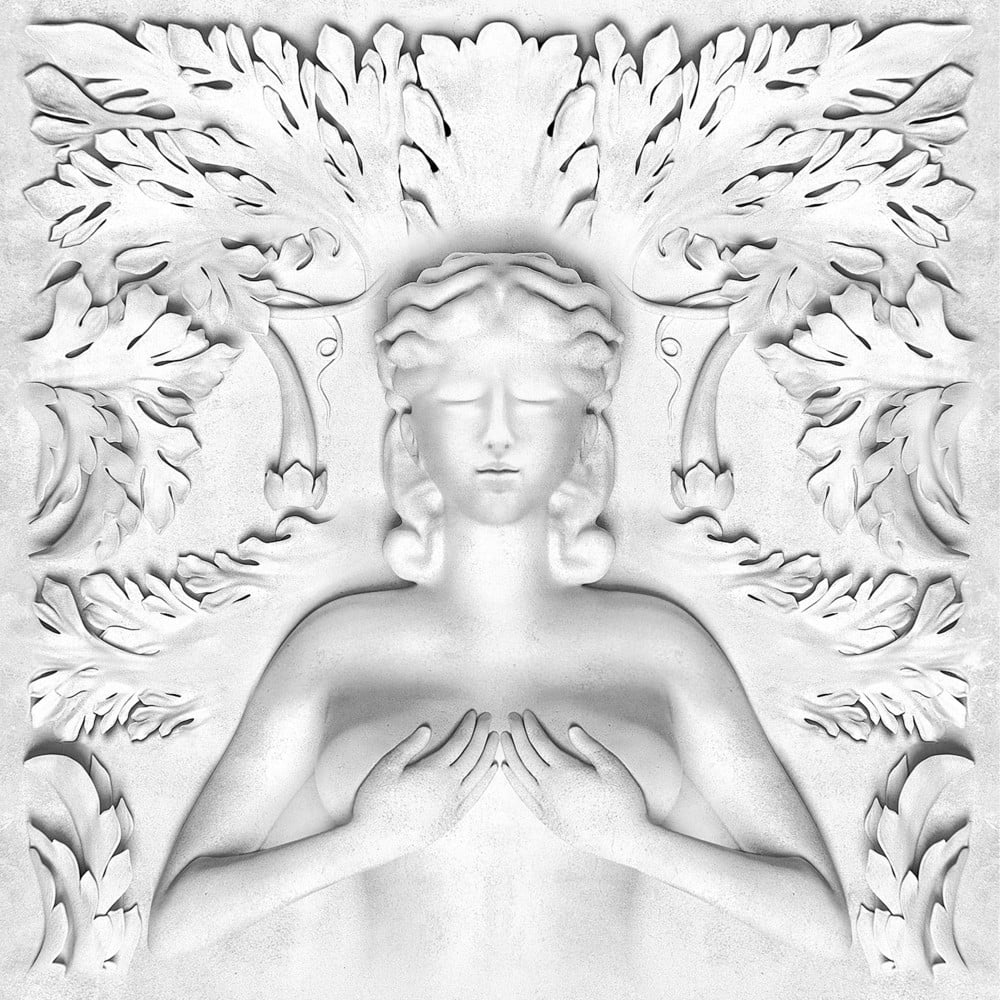 Kanye West Presents Good Music Cruel Summer, usually referred to as Cruel Summer, is the first and so far, the only collaboration album of Kanye West’s G.O.O.D. Music label. It was released on September 14th, 2012. The album features the main signess from the label, including West himself, Pusha T, Big Sean, Kid Cudi, as well as affiliates 2 Chainz, the then up-and-coming rapper, Travis Scott, JAY-Z, amongst others. The album is executive produced by West himself and Che Pope, as well as featuring production from West himself, as well as Mike Dean, Hit-Boy, amongst others. Prior to the release of Cruel Summer, Kanye first revealed plans for a label collaborative album back in October of 2011, inn a now-deleted Twitter post. GOODMUSIC.THE ALBUM.SPRING2012 On May 23rd, 2012, the title was revealed in part with a film of the same name, written by Elon Rutberg and produced by Alex Rosenberg, which debuted at the Cannes Film Festival, The album was originally slated for release on August 7, 2012, but underwent several delays. According to Pusha T, he said that he had recorded over 20 verses for the album, and a song with Big Sean and Common, titled “Trash Bags”, which ended up ultimately scrapped. American rapper, Azealia Banks also said that she had recorded with Kanye earlier in 2012, but her contributions were not included on the album. The album was then made available to pre-order on the website of the Japanese branch of retail chain, HMV on September 1, 2012, revealing the album’s tracklisting as well as each track’s respective performers. Four singles were released prior to the album’s release: “Mercy,” released on April 3rd, 2012, “Cold,” released on April 17th, 2012, “New God Flow.1,” released on July 21st, 2012 and “Clique,” released on September 6th, 2012.
Distribution of songs on Kanye West Presents Good Music Cruel Summer by producer
Songs