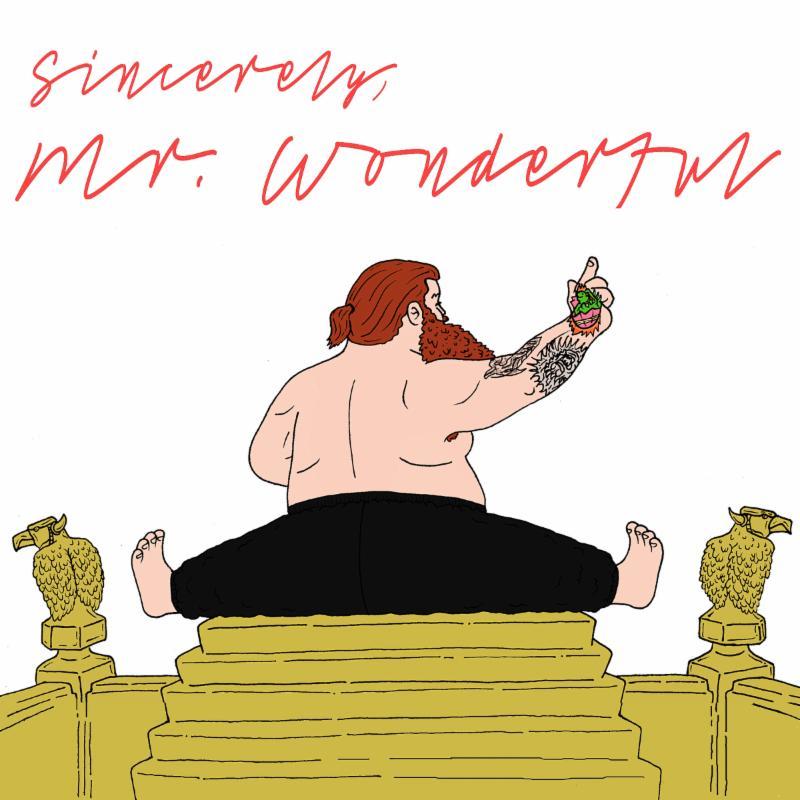 Mr. Wonderful is Bronson’s major label debut, coming out on Atlantic Records. The rapper is known for his mixtapes. Although his beat selection is usually very experimental, the themes he raps about and his style is quite straight-laced. For this record, he throws all of that out the window, and he squares up to the diverse production with a series of new concepts and even some singing. “Baby Blue,” the 4th single, is the most commercially accessible track on the album. Leading with “Easy Rider” was a huge gamble, and the bravery continued with “Actin' Crazy” and “Terry,” neither of which are hardcore rap records. Despite critics arguing Bronson should have performed better commercially, the album put in solid numbers, reaching number 7 on the US Billboard 200 and selling 48k first week. Bronson told The Observer: It’s a musical. It’s captured moments. In ways, it’s like sitting down to watch Les Misérables. You get your trials and tribulations, your ups and downs… I’ve been working on it for about a year and a half. As far as putting it all together after I finished recording, that took six days.
Distribution of songs on Mr. Wonderful by producer
Songs