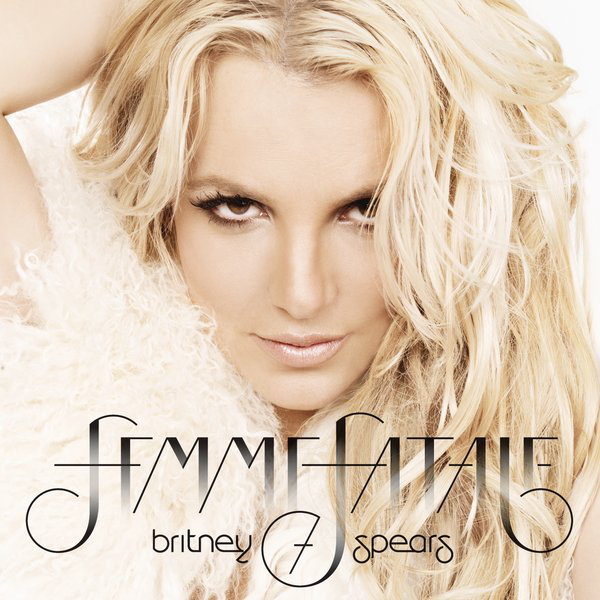 Femme Fatale is the seventh studio album by Britney that was released on March 25, 2011. She wanted to make a “fresh-sounding” and “fierce dance album”, incorporating dance-pop and electropop styles with elements of dubstep, techno, and trance. Four singles were released from the album. It became Spears’s first album to have three top 10 singles on the U.S. Billboard Hot 100, with “Hold It Against Me”, “Till the World Ends”, and “I Wanna Go” peaking at numbers one, three, and seven, respectively.
Distribution of songs on Femme Fatale by producer
Songs