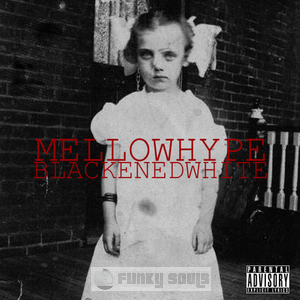 BlackenedWhite is the debut mixtape released my Mellowhype on Halloween of 2010, and re-released on July 11, 2011 as their debut album. The Album is a collaboration of OFWGKTA members Hodgy and Left Brain. Left Brain sticks more to the prodiction, adding vocals throughout. Hodgy is the front man of the group, providing most of the vocals.
Distribution of songs on BlackenedWhite by producer
Songs