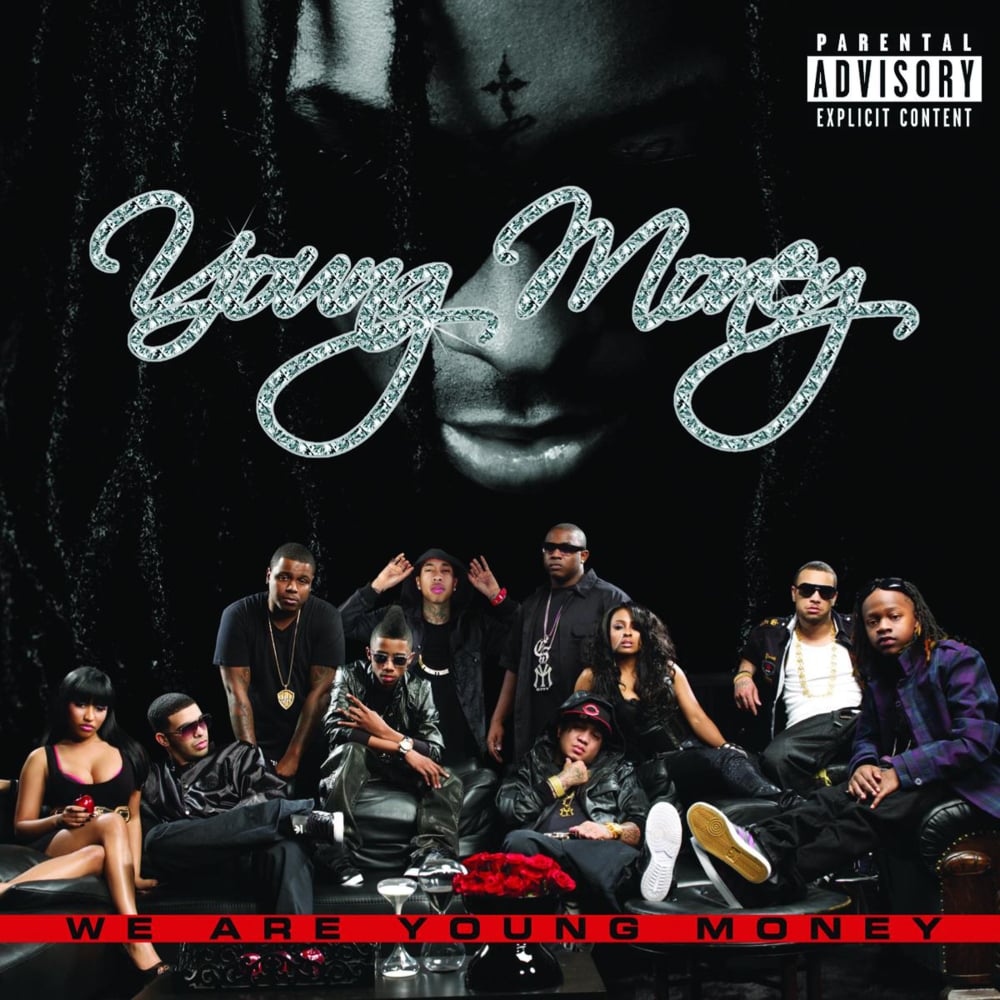 We Are Young Money is the label’s first compilation album, released on December 21st, 2009. It features members of Young Money camp, such as Lil Wayne, Drake, Tyga and Nicki Minaj, as well as guest features from Birdman, who is the owner of Cash Money Records, Lloyd and Gucci Mane. Three singles were release prior to this album’s release On June 11th, 2009, the label released it’s lead single for the album, Every Girl. It peaked at #10 on the Billboard 200. On November 14th, 2009, the label released the second single for the album, BedRock. Out of the three singles, BedRock was the most successful of the three, peaking at #2 on the Billboard 200, making this a successful single. The song later went on to be 3X Platinum from the RIAA. On March 23rd, 2010, three months after the album was released, the label released the third single for the album, Roger That. It peaked at #56 on the Billboard 200.
Distribution of songs on We Are Young Money by producer
Songs